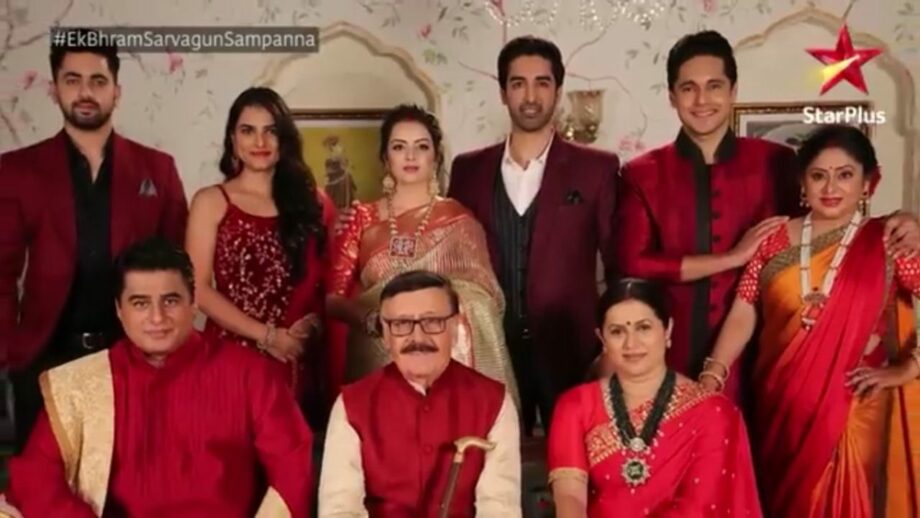 Today’s Ek Bhram Sarvagun Sampanna 20 June episode begins with Janhvi (Shrenu Parikh) assuring Kabir that he made a right decision of not letting Kavya out of the house. Kavya (Tanvi Dogra) sought Janhvi’s help to prove her innocence and promised she will not leave till she’s found not guilty. Kabir told Kavya that he found everyone happy at Dhruv’s wedding. Kavya had her doubts on Janhvi but Kabir wanted to make sure by looking into PK’s laptop.

Janhvi snuck into PK’s room and destroyed the CCTV footage. Kabir entered PK’s room and was unsuccessful to find the footage which led him to believe that somebody deleted the footage. Janhvi hid from Kabir and Kavya but was caught by PK coming out of his study. Janhvi informed PK that she saw someone entering his study. Upon entering, PK found the fires cut.

PK was furious and wanted to confront Kabir and Kavya but Janhvi told him to have patience and find out about Kavya first. PK arrived at Raghav’s place and found out that Pooja Sharma was alive. PK was agitated to hear this news and wanted to find out Pooja. PK demanded Raghav to locate her within 48 hours. The written update of 20 June 2019 Ek Bhram Sarvagun Sampanna episode full story ends here.

In the upcoming episode of Ek Bhram Sarvagun Sampanna, watch how Kavya saw Janhvi’s photo that has Pooja Sharma written on the back. Stay tuned! 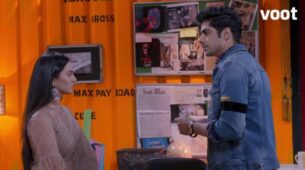