Rajit Kapur is an Indian film and theater actor and director. He is known for his portrayal of Mahatma Gandhi in the 1996 film, The Making of the Mahatma. Other notable roles are as the protagonist Unni in the Malayalam film Agnisakshi, and the fictional detective Byomkesh Bakshi in the eponymous television series, directed by Basu Chatterjee and broadcast on Doordarshan.

Rajit Kapur may not have the looks or the trappings of the ‘regular’ actor. Not very tall, no six-pack abs, not the flashy kind of ‘filmi’ hero. He can be quite invisible in a crowd. His unconventional good looks apart, Rajit’s USP is his intense acting and that uncanny ability to slip into any role rather effortlessly.

Despite all his roles in films and theatre Rajit is still identified as Byomkesh Bakshi, the television role he did years back.

One thing that excites Rajit is the increasing audience for theatre. After Doordarshan, Ramayan to air on Star Plus, check details 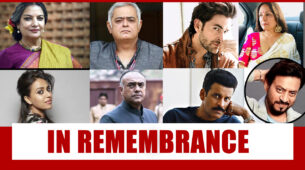 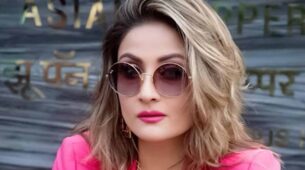 I am excited that millennials will get to see Dekh Bhai Dekh which was a trend-setter: Urvashi Dholakia