Joy Sengupta on his theatre journey 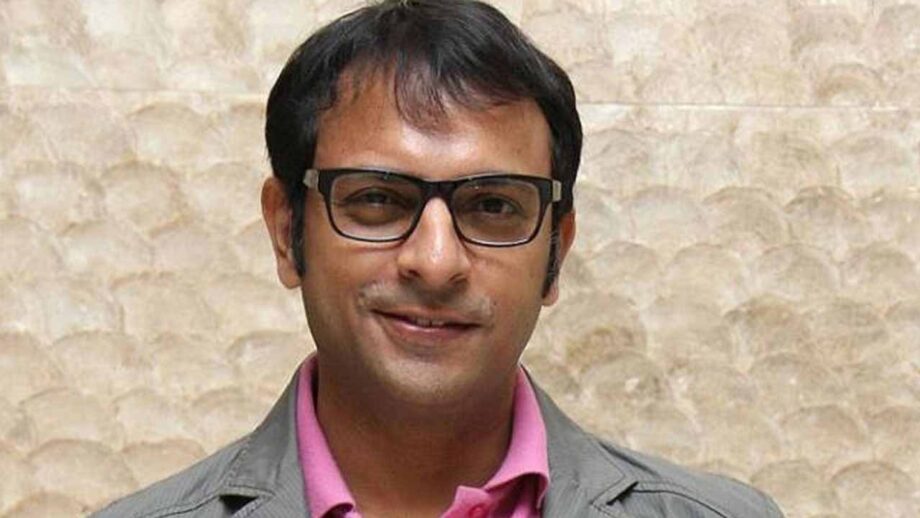 What are your thoughts on plays being shot by a camera?

The way you create moments in a film or television is very different from what you do in theatre. Theatre doesn’t have a script. So, when we are shooting a play we need to keep the dramatic moments as we do it on the stage. The only difference is a camera is shooting and editing, that will give audience the same experience as the stage. Theatre connoisseur or a theatre literate now have the luxury of seeing a play at the comfort of their home which they otherwise would have missed. I remember, plays have been shot in the 60s by BBC when Royal Shakespeare societies performed. Today, you have National Theatre which shoots plays and it’s a totally different experience.

Is this a way to reach out to the new generation?

Cinematic plays serve dual purpose. First, it is an effort to archive theatre, playwriting and dramaturgy. And second, it is giving people an opportunity to enjoy plays who otherwise miss watching them due to various reason. This is not only giving audience a chance to enjoy the play but also help a layman get an introduction into the world of theatre.

Having said that, we have to cater to the new generation who is not very open to the idea of spending money on a theatre play. So yes, I am trying to reach them while they’re traveling, or when they’re at home through Tata Sky Theatre.

How many years have you been doing theatre?

My first professional play happened in 1996. Before that, I was part of amateur groups who were performing plays to sustain our livelihood which happened in 1986.

With the lockdown in place, do you think the audience will open up to consuming plays on television?

Theatre is a community art, it’s a community of people who perform and people who enjoy the content together. This lockdown has made people ascetic because you are by yourself. Even after that, audience are consuming plays on television. They are embracing art in a big way. With this change, I believe Theatre will never die.

How would you sum up your experience with Tata Sky?

Tata Sky is such a unique platform. When I turn on the television, I see Tata Sky Theatre powered by Zee Theatre. You can see known performers and actors on screen with their histrionics. It can reach multiple households across the country. Now that my shows are cancelled, people can still enjoy my plays like Kanyadaan or Mera Kuch Saaman from anywhere. I feel it is both a bridge and a boon for theatre performers as well as theatre audience.