Vijay Tendulkar and his Gifts to the Theatre World 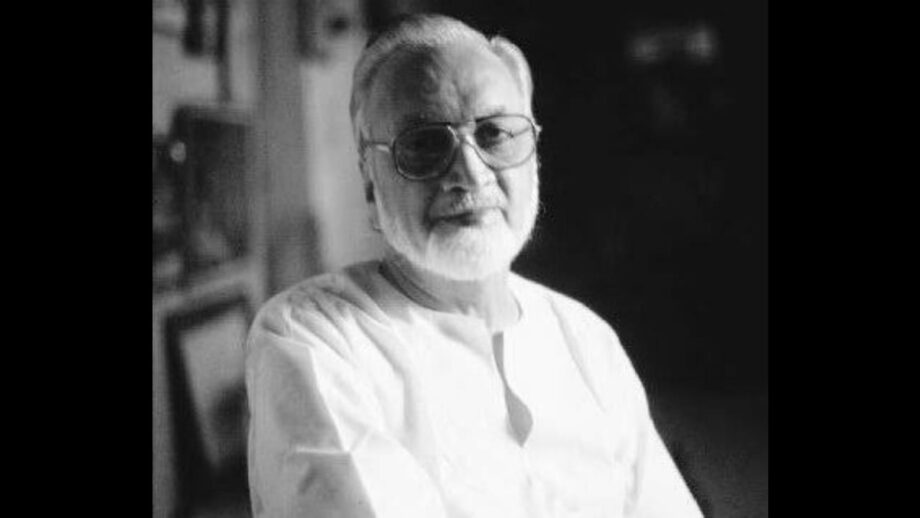 Vijay Dhondopant Tendulkar is one of the country’s most well renowned Playwrights. He is also known widely as Vijay Tendulkar. The legendary writer was born in the year 1928 on the 6th of January and unfortunately expired on the 10th of May in the year 20018. He has made some marvelous contributions to the theatre word in his span of career and his loss is yet grieved over by the theatre world but he is yet remembered in the hearts of many by his splendid works. He was the leading playwright in Indian theatre at that time. And not only that, the pioneer was also known for being a phenomenal movie and television writer, literary essayist, social commentator and a political journalist. He can definitely be referred to as what we like to call a one man army.

The great Indian playwright is remembered by his iconic plays like Ghashiram Kotwal, Shantata! Court Chalu Aahe and not to forget Sakharam Binder. All of these works were spoken across the country like wildfire due to the messages put forth through them. Most of Vijay’s plays included topics based on social and political awareness which made him stand out from other playwrights. His career spanned over 5 entire decades and in then he has created over 50 works including 25 one act plays and 27 full length plays which is simply commendable.

We hope to see more such artists like Vijay Tendulkar emerging from the theatre world and contributing to other fields. Stay tuned with us for more updates on your favourite celebs.