Natyashastra is one of the greatest Indian texts on performing art and dramatics which is has been written by Bharat muni. 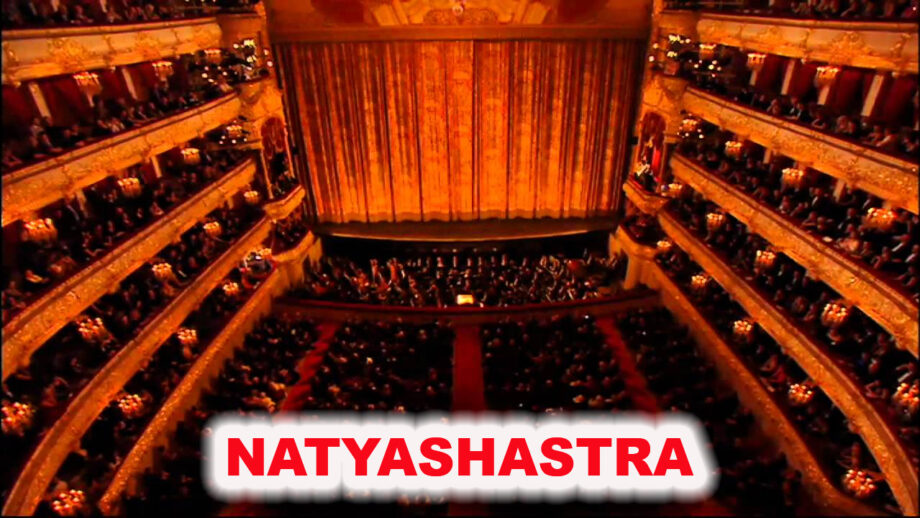 In his Masterpiece, the author has clearly stated that the theatrical experiments and the related ideas should be included in the Shastra.

Natyashastra is organic and living classical text which is not based on fixed ideas and instruction.

Natya Shastra has relevance more for practitioners than for academicians. Natyashastra calls for constant experimentations in the principle of dramatics. Koodiyattam which is quite close to the ancient Indian drama form in many aspects is even practiced today which means that ancient dramas form is still alive.

Prasanna is one of the ten genres given in the Natya Shastra which is not a slapstick comedy but rather the satires written by well-known playwrights/poets existing during ancient India in which the poet used to hit back at the intellectual, influential and the powerful class of the people.
Rasa that has mentioned in Natya Shastra is the emotional arousal in the drama. The play’s main emotions use to be around this Rasa. It could be Hasya rasa, Karuna Rasa and any other kind of emotion/theme around which the whole play used to be woven.

For example, Tennessee Williams’s ‘The Glass Menagerie’ has Karuna Rasa as the most elementary emotion.

In the contemporary world, many theatre personalities are inspired by these Rasas as their elementary in emotions for their plays. For example, an experiment with Natya Shastra is Padma Shri Prahasana.

As in Prahasana, the play’s characters were more of a copy of living characters to highlight the humour content. Similarly, in this play, the flaws of the characters have been highlighted using humour and satire to derive the result intended.

The ancient place was quite long and played slow but this contemporary version is quite a fast-moving script and in performance style is modern.
The tradition of Sutradhara and Vidushak has been kept intact whose job included introduced the themes, the characters and set the mood along with the tone of the play.

Just like Prahasanas used to draw the dissimilarities between various schools of thoughts live Buddhism and Saivism, this play also highlights the collision of traditional and Marxism.

Also, the Hasya Rasa has been kept dominant to keep the audience connected. The main aim of Prashana used to relax the audiences by making them forget their worries.

This play Padmashri Prashana is based on politics of awards and awardwapsi the tries to dig the award chase and the privileged classes who usually wins the award.