The Contribution Of Sharon Prabhakar To Theatre 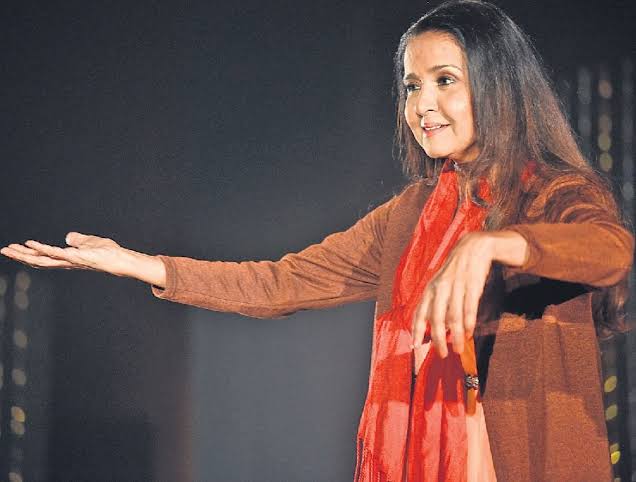 Sharon Prabhakar was born in the year 1955 on the 4th of August. She was born in Delhi, India. Madam Sharon is looked up to as a great pioneer in the world of Indian theatre. The great legend is not only a well known theatre persona, but also a great Indian pop singer. Not only this, but she is also a commendable public speaker. All of this speaks volumes for her stage presence and years of expertise the artist has on stage.

Some of the star’s theatre life and interest was also inspired by Alyque Padamsee, who was her former husband and also a theatrical legend. They have a daughter called Shazahn Padamsee who has also contributed to the industry. It can be said that theatre runs in the family. The star also has an event company of her own. It is called SPIPS Global Solutions and they produced a stage musical called Legend Of Lovers recently in the year 2016. The star first debuted as a theatre artist with the play Evita, which earned her many accolades. The star is also known for her brief roles in other famous plays such as Cabaret, The Odd Couple, and not to forget Butterflies Are Free, which were all phenomenal across the country. So much that fans from around the globe came to watch it live.

We hope to see more iconic stars like Sharon emerge from the theatre world and contribute to other fields. Stay tuned with us for more such updates on your favourite celebs.