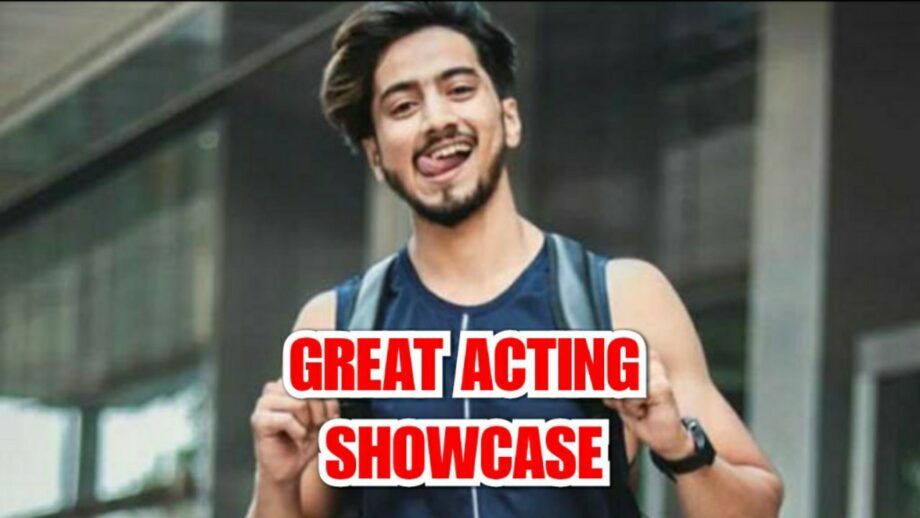 Faisal Shaikh, preferably known as Mr Faisu, who is a social media influencer, model, and actor. Mr Faisu had increased a major fan base through his TikTok videos in India. With the ban on the app, he is truly missed on the app, and also his videos are missed. He usually is famous for his comedy videos and lip-sync videos. But he is also a YouTuber and has earned millions of subscribers on his YouTube channel as well.

Apart from that, he is also well-known for his fashion updos. Mostly he is popular for his unique wind-swept hairstyle. His Instagram profile is filled with grand fashion posts, his choices are always a visual treat, whatsoever. He also does popular brand endorsements, like Zara and others. His style and royalty have wowed to the core.

Here, we have listed 3 of his best acting performances, check them out and let us know in the comments below if you think Mr Faisu and his team are the best when it comes to creativity and versatility!

Also Read Mr Faisu vs Riyaz Aly: Who would you love as your TikTok partner?