In conversation with IWMBuzz.com, Manjiri Pupala spoke about her working experience in Netflix's Betaal, challenges and more. Manjiri Pupala made her acting debut in the 2015 Indian comedy-drama, TVF Pitchers. Manjiri has been working as a theatre actor for more than a decade in Marathi, Hindi and English plays in Mumbai. She has been part of notable play productions at Prithvi Theatre in the past.

Manjiri rose to fame with TV series Ishqbaaaz. Now, the actress is featured in Netflix’s latest series Betaal. Her fans were happy to witness another side of her personality in Betaal, as the strong and powerful Puniya.

Puniya is a tribal woman who has witnessed her village being torn apart and is thus filled with anger and angst. When the Betaal curse is cast upon her village, she is caught in the battle between the evil zombies and the CIPD forces.

In conversation with IWMBuzz.com, the actress spoke about her working experience, challenges and more. Excerpts

How was your experience working for Betaal?

It was an extremely different experience for me because this was the very first project that I was connected with, on such a big scale. It was a Shah Rukh Khan production and that was a big surprise for me, then the series is streaming on Netflix and the American company that is affiliated with the project and also the scripts for that matter, I realized that this is one notch up then what I had already done in my life. This was extremely exciting for me. I was nervous in the beginning but the entire team was extremely supportive so that really helped my entire experience.

How difficult was it for you to understand the intensity of the character? How did you prepare for it?

The intensity of the character was there from the script level. In the writing itself, the character is an extremely heroic one. Suhani and Patrick have done a fabulous job with the graph of Puniya where she has shown hatred and anger against the CIPD. And then she is walking into this entire dilemma of whether to help them or not and then ultimately being the saving grace. This entire graph is extremely dynamic. And I felt that I, I’m not very familiar with the rural side of India, unfortunately, because I have been born and brought up in Mumbai and I don’t even have my native place. Since my childhood, I never had any native place so that area didn’t exist for me. And I remember I was about 16 or 17 years old when I first visited a rural area in my life. That was really exciting for me. Of course, after that, I have travelled a lot but having your own native place also gives you an idea of the texture and the understanding of such places. 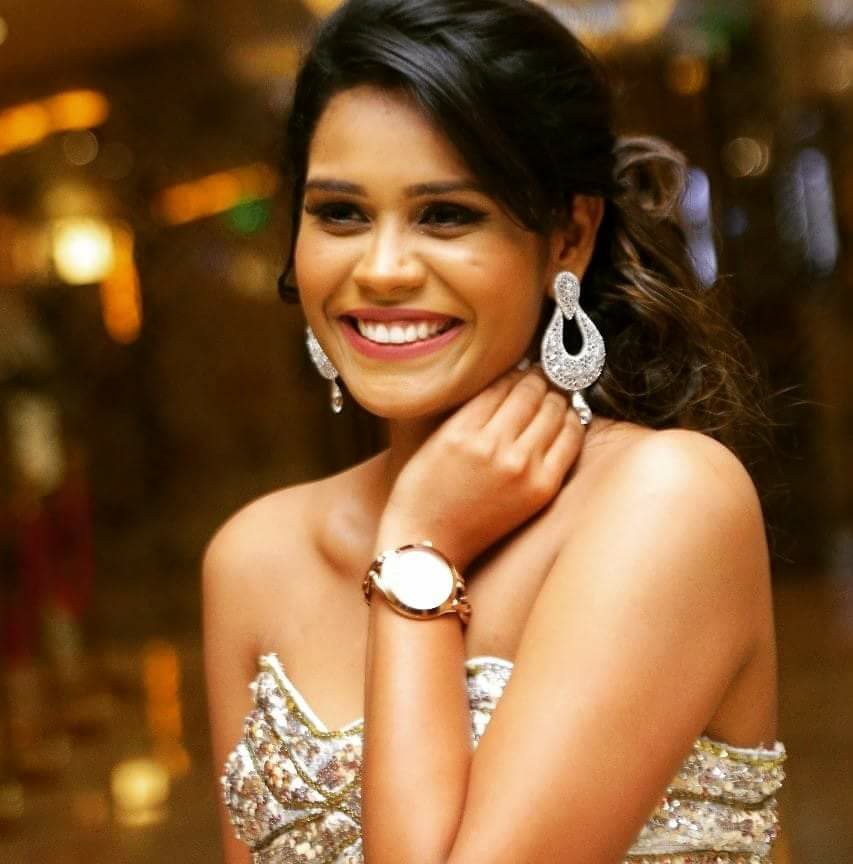 Puniya was like an alien character for me. But I think when we started the preparation in terms of the readings of the episodes and the workshops for that matter, Patrick, Suhani and Nikhil helped me out with the preparations. They gave me few links of the tribal, Naxalite areas of India and those links really helped me to understand the basis of the anger that Puniya had. These documentaries helped me to understand the body language of the character too. Personally, I don’t watch horror as I get scared but for this particular project, I was told to watch zombie dramas.

When you play such an intense character, how difficult is it to come out of it?

I felt that she really resembled me in terms of personality type. There were certain traits in Puniya like she is a good-hearted goonda. She would stand for the right thing and she would go to any extent to do what she believes in. She’s a fighter. I could relate to these characteristics. I felt she resided in me, the fighter part of her. Actually, on the last day of the shoot, I remember, I almost convinced my costume department and I took it as a souvenir, my nose septum of Puniya. I kept it along with me as I didn’t want to leave it.

What were the challenging scenes in the series?

There were a lot of them, one being where I kill my husband. It was difficult mentally for me to put myself through that entire setting where you’re killing somebody.

How was your bond with your co-stars?

It was amazing. I remember after every shoot, we had dinner together and we would get together after dinners and have fun. The bond kind of translated on screen. Because personally for me, every single co-actor was very cooperative. Like, one time I was shooting and there’s a scene where I got hurt near my eye. It was really scary and I remember that everyone was there. Everybody was very protective of me. And they made sure that this mistake would never ever happen. I bonded well with my other co-stars Aahana, Vineet, Suchitra, and other important people who were part of the cast.

I want to thank all my fans and I am really full of gratitude towards this entire experience of being part of this series.