Aadar Malik is an upcoming Indian Comedian, let's see some of his funny tweets. Aadar Malik last appeared in Zee5 Comedy Shots, he is an upcoming Indian Stand up comedian. Aadar Malik is the son of Abu Malik and nephew of Bollywood music composer Anu Malik, as a result Aadar also inherits his families music skills but Aadar is mostly known for his comic skills. He was also a part of comedy group Schitzengiggles(SNG) Comedy.

Apart from his on stage performances he also maintains his comic status off-stage as well especially on twitter, in some of his tweets he is very funny and entertains his followers.

Ohhh! The reason I don’t have fortune is because I spell it, ‘wheels’. ? https://t.co/BRonrzfG1J

This is one of his recent tweets in which sarcastically addresses the interlinked tweet, he has indirectly commented on the spelling mistake of wheels.

Do you think bacteria is as worried about their culture as Indians are?

In this tweet he is indirectly addressing the religious discriminations happening in India and the injustice taking place. Aadar every now and then tweets about the discriminations, in the above tweet Aadar is hilariously comparing humans how discriminate to bacteria.

Well #HappyFathersDay
Or as my dad calls it, “don’t use my credit card” day.

This one he tweeted on Father’s day stating that he will not call it Father’s Day instead he addresses it as his father tells him ‘don’t use my credit card’ day.

This tweet of his was loved and hated in same proportion by the people as in this one he sarcastically addresses a politician.

We can say that Aadar maintains his sarcasm and comic timings in his day to day life. 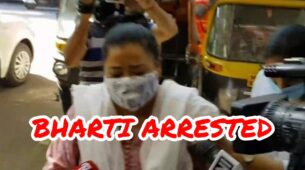 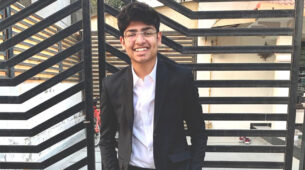 Here's Why Ariana Grande Is The Hot Social Media Sensation 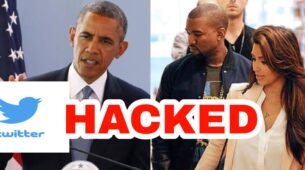