From making fun of himself to moving to popular beats, Mr. Faisu can do it all. 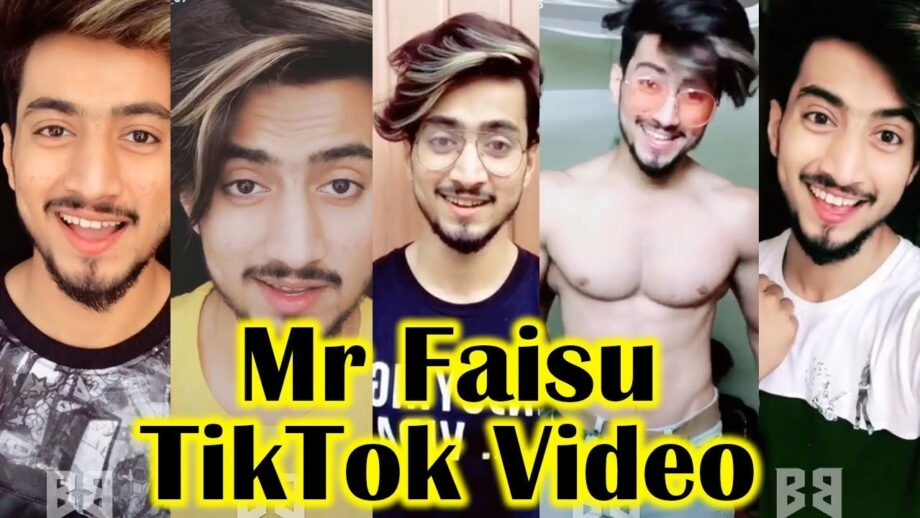 If there is an app that can unite teens as well as adults, it is TikTok. TikTok is so popular that there was an uproar when the Indian lawmakers banned the app for just one day. In fact, the TikTok ban in India in April was one of the biggest headlines in the world of technology. This craze is because the app provides users with a way to not just kill time and release stress but also allows them to showcase and explore their talents.

Perform well and you are sure to gain hundreds, and even possibly millions, of followers on TikTok and you will be a star even without stepping into Bollywood. Mr. Faisu is one such TikTok star. Mr. Faisu’s real name is Faisal Mudassir Shaikh and is a twenty four year old Mumbaikar. He has gathered a staggering 21 million followers on TikTok. In fact, his audience is so extensive, Mr. Faisu is one of the biggest names on social media today. He’s even named in the top 10 TikTokers across the world! Isn’t that totally crazy and absolutely amazing?

This Mumbai University graduate leads ‘Team 07’ which is team of other TikTok stars and friends who have their own fan following. Faisu lip-syncs to popular and sometimes even not-so-popular tracks, acts our dramatic scenes with his fellow TikTokers and also creates comedic videos. His regular updates include some meme-worthy content that his followers devour with much love.

A look at his Instagram and you will see why he has gained 5.8 million followers even there. He’s witty, charming, stylish, inspiring and relatable – sometimes all at the same time! Mr. Faisu makes the commoners believe that anyone can gain a massive and enviable following without having Karan Johar as a mentor.
This is probably one of the major appeals of this TikTok mega star!