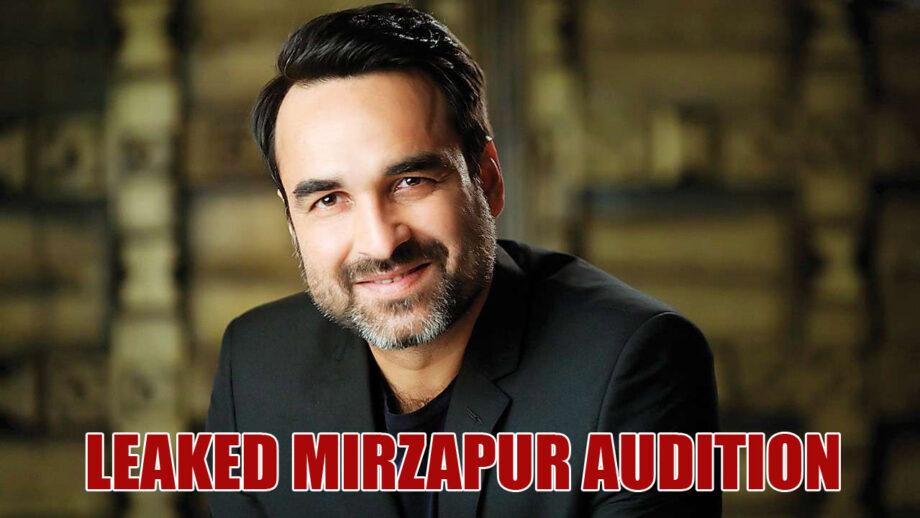 Mirzapur, the story is incredibly over-involving for us, the story is temped up with the wedding massacre and accordingly prompted the ultimate mafia war. The arrangement has been principally taken shots at Mirzapur itself. Keeping the genuine etymology and linguistics, each characterisation in the arrangement has excited us to the nerves! On the off chance that you haven’t watched it yet, do watch it and return with your views in the comment section beneath. First off, here is the trailer.

Talking about Mirzapur, we can’t deny how Kaleen Bhaiya has contemplated us with his personality and execution. Well, after all, it’s Pankaj Tripathi who slew the role all in all. He is one of the finest actors in the B-town, as of now. We can’t help but go gaga over his versatility. He has not nailed the role of Kaleen Bhaiya but has slain several other roles like Guruji in Sacred Games and many others. And today, we are up with Pankaj Tripathi’s Mirzapur audition video, that is going viral as of now. We have lined the video down beneath, check it out and let us know in the comments below if you also think Pankaj Tripathi is the best contemporary actor, and deserve what he has now!