Youtube is gaining popularity and attention nowadays and that is due to all the youtube stars and their amazing videos. Prajakta Koli is also one of the popular youtube star, who is loved by many for her amazing videos and acting. The popular name of Youtube Mostly Sane is owned by one the best Youtuber of all times Prajakta Koli. Prajakta Koli is so well known and popular due to her comedy videos that she makes. Prajakta Koli started off her career as radio jockey but she had a drastic change in her life after a digital content creator from the network, One Digital Entertainment spotted her and realised her potential. Prajakta Koli is found to be the coolest personality by looking at her acting and her overall nature. Prajakta is a Mumbaikar having born and brought up in Thane and completing her graduation in Mass Media from Mumbai University. Her debut YouTube video she uploaded was a monologue, ‘types of singles on Valentine’s Day’ wherein she rambled for about 5 minutes on the topic. As it turned out, the video gained over 1000 views within only a few minutes of being uploaded. That was a turning point for Prajakta who quit her radio job and switched to vlogging full time. But her real success came in when another one of her videos ‘Types of people on Whatsapp groups’ went viral which led her in the right direction to reach 3 million subscribers. She even faced the ugly side of social media with hateful comments. However, she did not lose her enthusiasm and kept going because she knew she was doing something right and her audience loved her for it too. 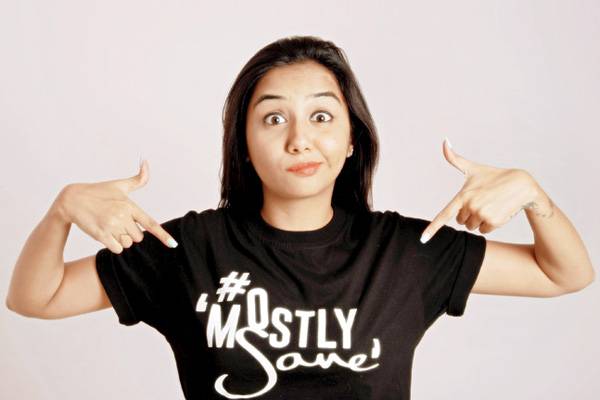 Prajakta Koli is so Popular because her content is all about things which people can relate to their daily life. She gives a kind of message and provides full-on entertainment with her videos and her superb acting. Her content is really fresh, funny and relatable. It’s something that is relevant and genuine. Also, she has gained this popularity because of her social media, she is found to update all in her social media accounts specifically Instagram, she is a socially active person that makes her loved by many of her fans.she is so popular and loved that she crossed over 4 million subscribers on YouTube. 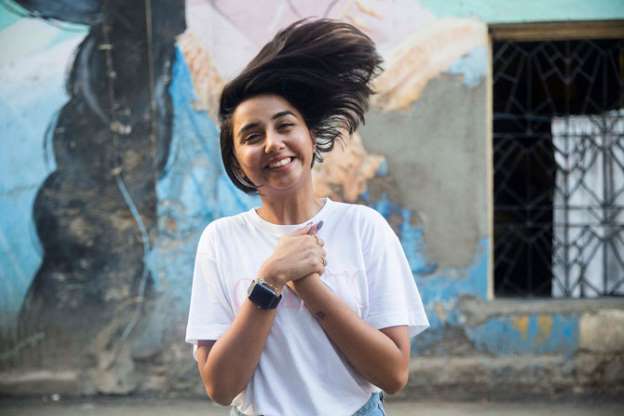