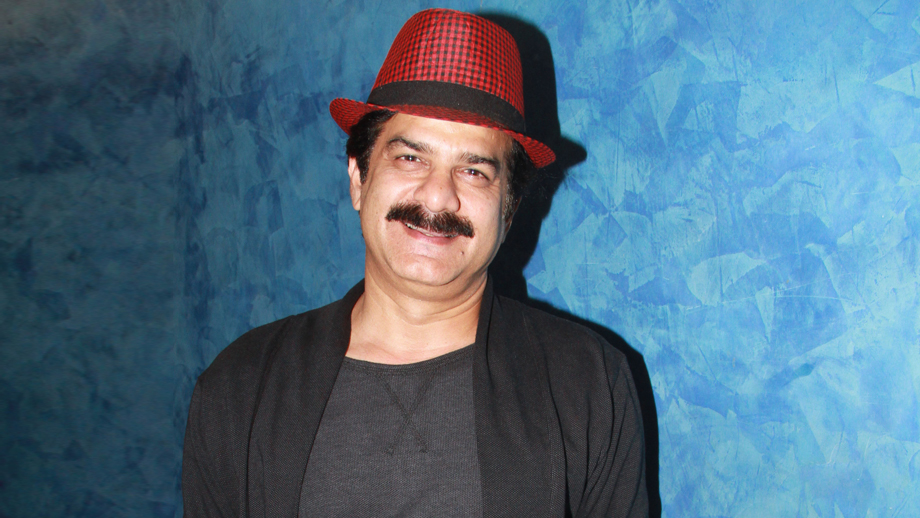 It has been a while since we have seen some major TV show from the stables of Hats Off (Ba Bahu Aur Baby and Sarabhai Vs Sarabhai). Their second coming of Khichdi, on Star Plus, did not get decent traction.

As part of our Diwali meet and greet, we called up Hats Off boss, Jamnadas Majethia (JD), who says that, for the moment, his company is attempting to try out something different creatively. “There are a couple of film scripts and web series in the works, and will let you know as soon as something is formalized. Having said that, we have not given up on TV completely; a couple of our concepts are doing the channel rounds as well.”

Talking about web, JD, who had made a Season 2 of their cult show, Sarabhai Vs Sarabhai, says that this growing medium might not be huge today, “But will eventually come into its own. And those few players (Netflix and Amazon) cracking the code first will go laughing to the bank.”

“Net, at first, was a limited model, predominately talking to the 16-25 male audience, but now, in the past two years, this has grown to include the 25-40 year olds too, across the gender divide as well. Also, with the passage of time, the core TG will also grow. This private viewing allows many to consume adult content, not necessarily sex based, but yes, certainly not child friendly.”

“Having said that, TV and web are two separate mediums. The former is not dying and will continue to hold.”

“One other major reason for rise in digital entertainment consumption is the willingness of large demographics to accept mobile as a platform to view short/long form shows, realising that if they don’t embrace this new technology, they might lose out on something interesting.”

What feedback did you get, regarding Sarabhai on web? “Mostly positive; the biggest challenge for web audiences is to create very identifiable characters, and in comedy, this task gets even stiffer. But I think we got it right, for there is a huge demand for season 3.”

“On the flip side, many asked why not telecast on TV, and the limited run of 10 episodes was not enough for few for them. This was just whetting the appetite.”

How will Hats Off approach adult content, given your family base? “Everything is concept based; we will not fill our shows with sex just because it appeals to your 16-24 TG. Having said that, if it is something like marital comedy, then child birth will obviously come into play. Everything has to be organic.”

As a producer, JD feels that the budgets of certain OTT platforms are good. “If you are able to provide a cinematic treat in a medium that is a cross between cinema and TV, people are ready to invest in good content. The current trend of only selling sex will pass, for you can’t make out all the time, right?”

“We are currently going through a testing phase of trying out various genres, but yes, if something big comes undone, it affects everyone downstream as well.”

In closing, JD feels that a time will also come when big OTT players will stop depending on film names to sell their web series. “Their main funda is to appear different. But today, big films actors/producers (Salman Khan, Karan Johar) are seen a lot on TV, and tube actors (Sushant Singh Rajput, Mouni Roy) have successfully crossing over to cinema as well. The fusing of mediums, as in the west, has started.”