Playing the character of someone who is hated by the world is not very easy: Shoaib Kabeer on playing Ajmal Kasab | IWMBuzz
Subscribe Now
Digital | Celebrities

Shoaib Kabeer who plays Ajmal Kasab in ZEE5's State of Siege: 26/11 talks about his character. ZEE5 latest Original ‘State of Siege: 26/11’ continues to receive a phenomenal response from viewers as well as critics. Adapted from Sandeep Unnithan’s book – Black Tornado: The Three Sieges of Mumbai: 26/11 and produced by Abhimanyu Singh of Contiloe Pictures, the gripping narrative of the eight-episode series provides a first-hand account of the tragedy that befell Mumbai, the city of dreams, on 26th November 2008.

The makers build up the plot at their own pace as they divide the stories into episodes, including one on the making of the only terrorist caught alive – Ajmal Kasab. Played by actor Shoaib Kabeer who did a fabulous job, his characterisation of the deadly terrorist has been spoken about a lot on social media.

“Playing the character of someone who is hated by the world is not very easy, everyone has their journey and I loved how our makers built a plot around it. It feels great to receive appreciation from your friends, family and on social media. A lot of people told me that I looked very similar to Kasab and they could connect. I’m so happy that the show is performing well on the platform”, shares Shoaib 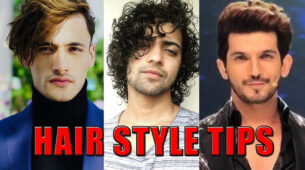 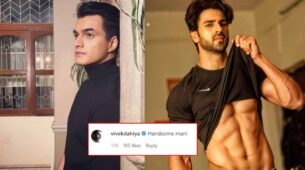