Tanuj Virwani gets into a conversation about his first web-series as director!! 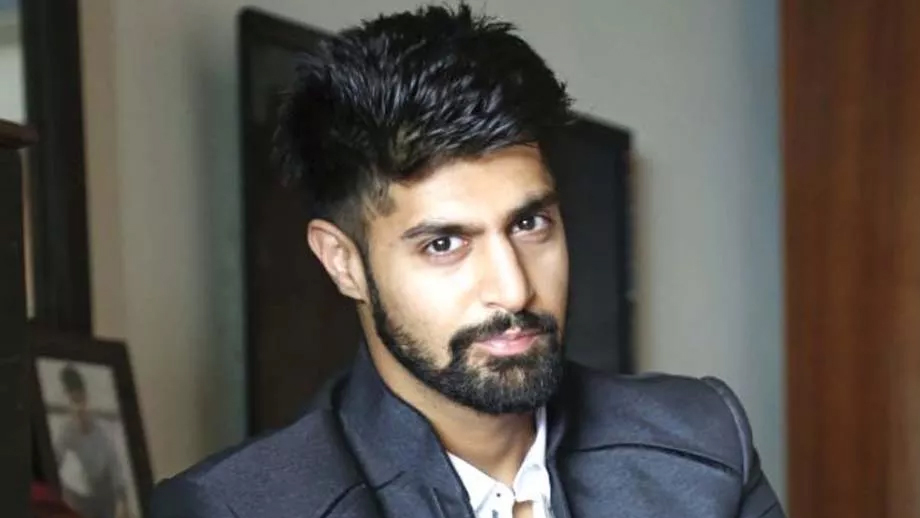 Film actor (Purani Jeans and One Night Stand) Tanuj Virwani, like many others, is also smitten by the web bug. Hence, after impressing one and all with his aggressive, cricketer-boy image, in Amazon Prime’s Inside Edge, he has now come up with his first web series for his YouTube channel, Pin Drop Violence Films.

“I have written, directed and produced Naaash. It traces the relationship of a young couple (Shweta Pandit and Deep Dholakia), who lose their child to an accident. The man holds himself responsible and is not able to deal with it. Normally, in any crisis, a couple either comes closer or drifts apart. Why don’t you watch what happens here? Most of the action is shot in the house, and the viewer seems to be the third person around, and gets a bird eye view of whatever is unfolding on screen,” says Tanuj.

Interestingly, he has not acted in Naaash. “I always wanted to become a writer and director; acting happened by chance. Moreover, I did not find myself fitting any character. And this way, it allows me time and space to completely handle stuff behind the camera. I don’t want to be known as someone who is jack of all trades and master of none. I’d rather make one facet my centre of attention.”

Here Tanuj, who is the son of well-known eighties actress, Rati Agnihotri, admits that YouTube is not a big revenue grosser. “You need to hit a certain critical threshold of hits for the ad revenues to start kicking in. We are getting around 1-2 lakh views per episode, so can say, it is work in progress.”

“I am continuously adding new content to my channel. Prior to this, I had also done the short Scent of a Woman with Akshara Hassan. Then there is Rihaa and Jigsaw as well. I wish to build a huge bank which will make good money down the road.”

Talking about web, he says, “It is more of a writer’s medium, like in the west, we have different directors for each episode, but the writer remains the same. Here, since I am both writer and director, it makes things easier for me, as I know what vision I want.”

Coming to Inside Edge, he says, “I really enjoyed the character. That is the best part of digital content. If your product is liked, you can always come back with season 2. Shooting of the same will start very soon.” 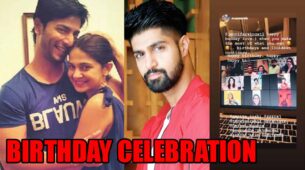 Dahi Puri is my most favorite cheat meal - Tanuj Virwani 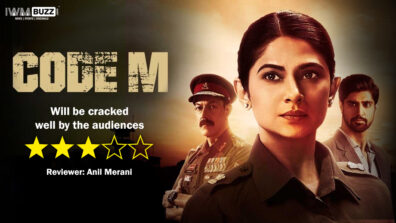