Anushka Sharma gives us the first look of Bulbbul on Netflix. 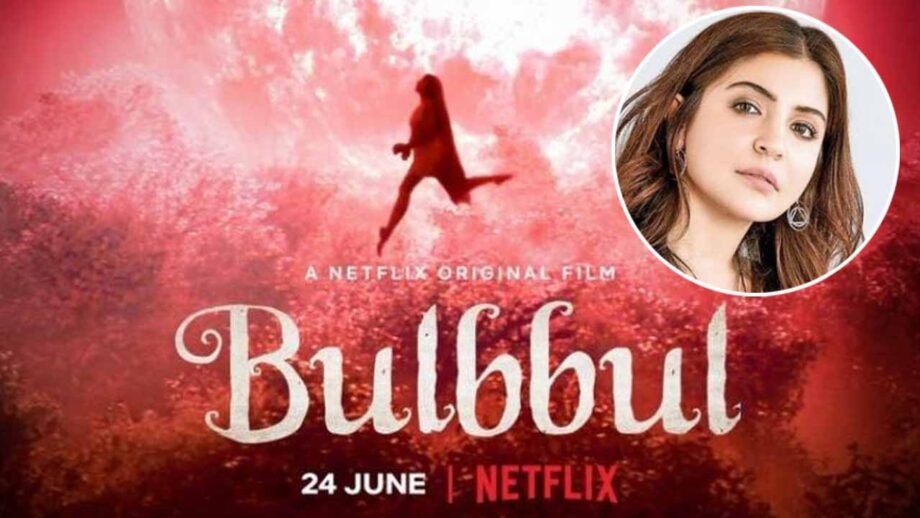 The success of Paatal Lok has given Bollywood actress Anushka Sharma a new high!!

Now the actor revealed the first look of her next as Producer, Bulbbul which will release on Netflix on 24 June.

Sharing the motion picture of it, Anushka wrote, “Here’s your first look of Bulbbul, a fantastic tale about self-discovery, and justice, wrapped in lore, mystery and intrigue, coming soon on Netflix.

Take a glimpse of this creepy and intriguing girl with twisted legs flying in the air!! It’s really surreal.

Cannot wait for this one!!

Also read, Why are we crushing over these gorgeous pictures of Anushka Sharma?