Kasturi Banerjjee roped in for the web series 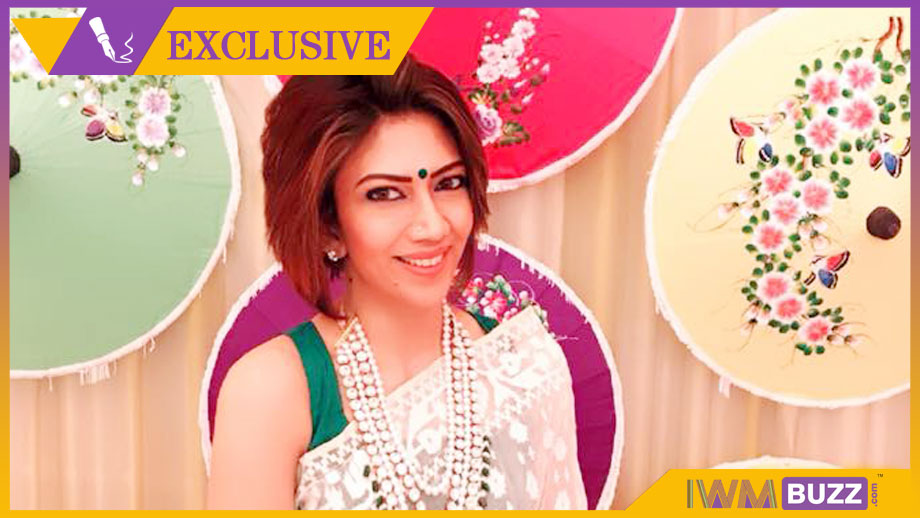 ALTBalaji is gearing up for its upcoming web-series Kapoors which has a stellar cast.

The series which is co-produced by SOL will see Kushal Tandon and Ridhima Pandit playing titular roles.

We earlier informed audience about Karishma Sharma, Satyajit Sharma, Payal Nair brought on board by team to play crucial roles.

Now, we hear TV actress Kasturi Banerjjee, who has enchanted audience in shows like Kya Qusoor Hai Amala Ka?, Rishta Likhenge Hum Naya has been roped in for the series.

As per a credible source, “Kasturi plays the role of Mr.Bedi’s (Satyajit Sharma) sister. She is very possessive about her brother. She will have grey shade and bring in a lot of twist to the story line.”

When contacted Kasturi, she confirmed the news with IWMBuzz.