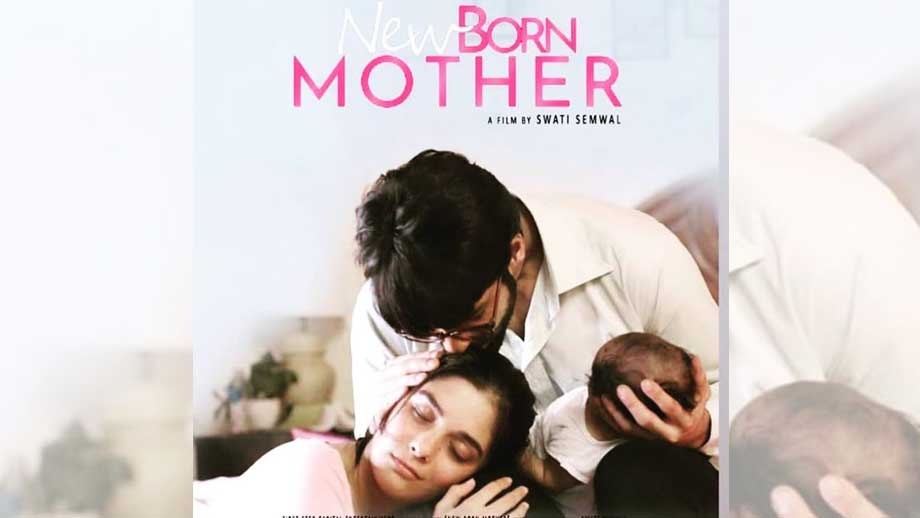 The two will feature in an upcoming short film by Swati Semwal, named ‘Newborn Mother’. This short film is presented by ‘FIRST STEP ENTERTAINMENT CAPITAL’