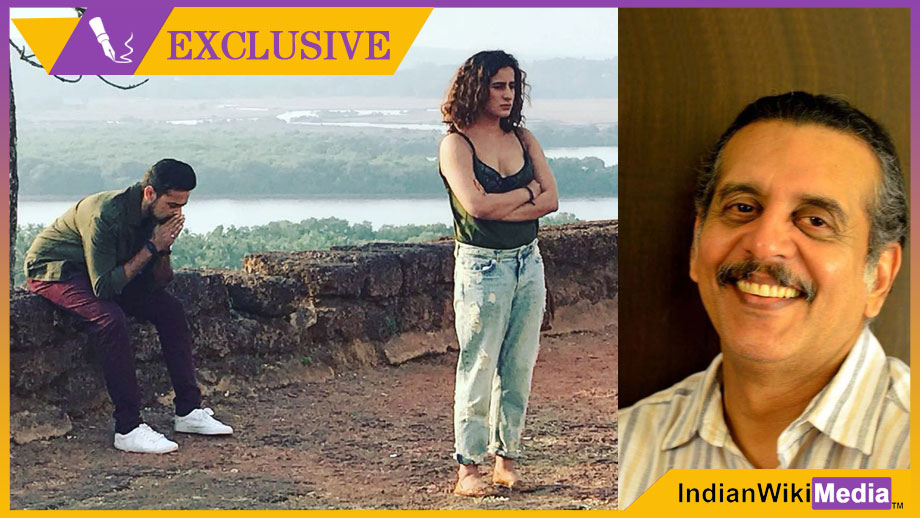 A New York based production house Cleverhat Photoplay, helmed by Harry Nath, is all set to roll out a new web-series.

The project named ‘Screwed Up’ is a thriller showcasing different perspectives in each episode.

Last seen in Diya Aur Baati Hum, Varun is playing the role of Nikhil. While Girls On The Top fame Saloni Chopra is paired opposite Varun. She will portray the role of Maggi. The project will feature veteran actor Shishir Sharma (Love Ka Hai Intezaar, Permanent Roommates) in one of the prominent roles.

The actors have complete shooting for the project in Goa.

We hear the series will most probably stream on Netflix.

When buzzed Varun and Shishir, they confirmed the news with us. Saloni remained unavailable for a comment.