Bhalla Calling Bhalla the series on ZEE5 which has been shot completely during the lockdown is having us in splits!!

The dysfunctional Punjabi family headed by Mrs. Lovely Bhalla played by Lubna Salim deals with the interpersonal relationships between the family members who actually choose not to get together just before the Lockdown is called for. However, during the lockdown tenure, they gradually realize the importance of being with their family and start to miss them.

The series is produced by Nitin Jai Shukla under the banner Blackboard Films and created by Nikita Parikh. The concept to this series has been worked out by Vansihka Sharma from ZEE5. Story is written by Jatin Dua and is directed by Deven Munjal and the Script Head is Bhavna Sresth.

When contacted, Producer Nitin Jai Shukla told us, “Bhalla Calling Bhalla is an interesting story of a Punjabi family, which is loaded with humour and also talks about the importance of family bonding, especially during this lockdown situation that we are facing. This has been shot really well, with everyone staying at home. The end product looks really good, considering that we have used everything that is possible of technology. This seems to be the new way of working during this lockdown phase and we are pretty excited about the product. Nikita was the one who believed in the concept and was sure of it being shot realistically. I am now very happy and we intend getting into the second season too.” Any boy who meets me becomes my fan: Roopal Tyagi 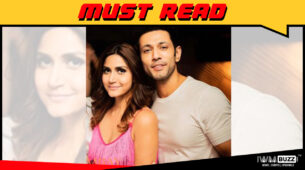 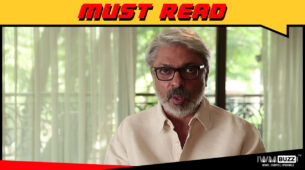 During this lockdown I’ve been enjoying singing a lot: Tiger Shroff