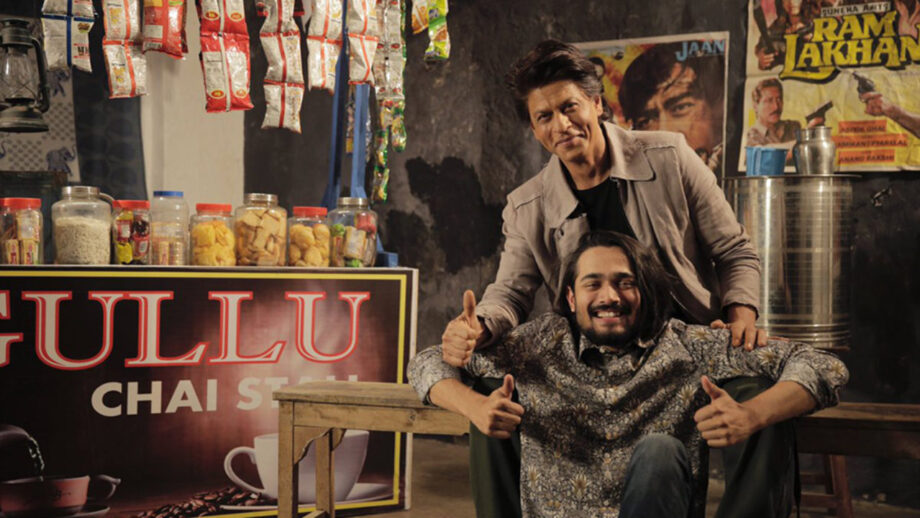 From the glitziest of diversion to the sparest of scholarly deliberation, from rich scene to moderate verse, issues of sexual orientation, issues of governmental issues, destitution, Bollywood motion pictures include them all and so the Bollywood Stars. It is no wonder that we go gaga over Bollywood stars, no matter what form and what better actors and artists we get on social media.

We even measure their success that is directly proportional to how many stars they have gotten captured with, and how many Bollywood stars have appeared on their channels and came out to their support! Also, the content somehow matters, but to go with brutal with the truth, Indians do not care about the contents! At least some of them! But in all these hullabaloos, something we avoid and fail to realise that B-town stars do not just come to these stars like that, in actual parameter, these stars deserved and are worthy of getting their support! It’s because of their hard work and grand content!

One of such is BB, the famous YouTuber, who has significantly established his vines concept, and has gotten a million subscribers, is spotted with different Bollywood stars and not just that he collaborated with them on his channel!

Here are some videos and pictures! 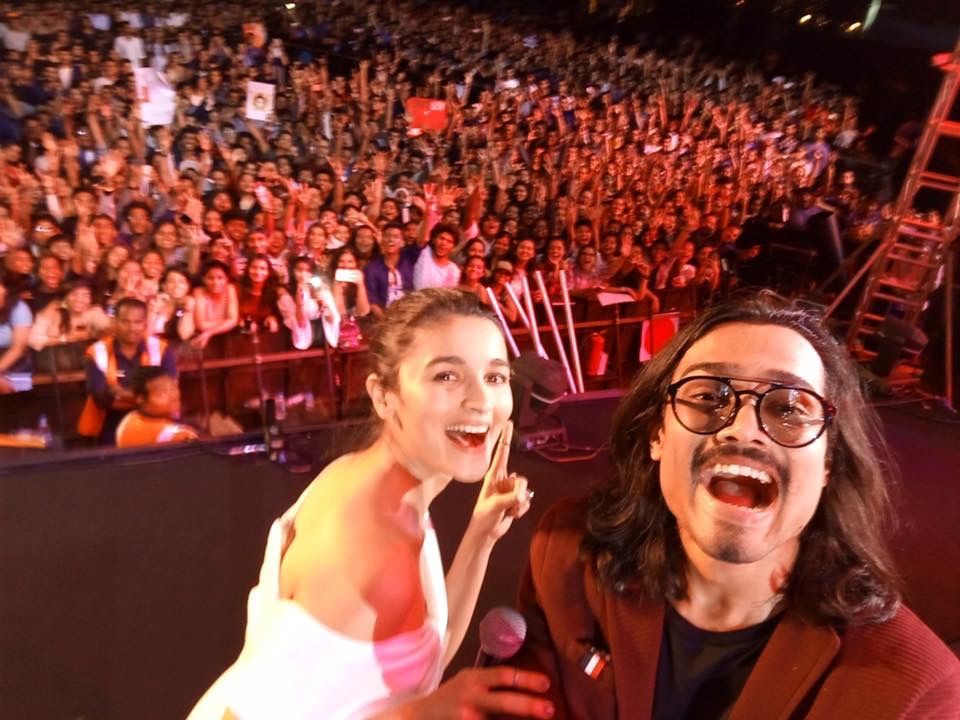