With the release of 'Baahubali: The beginning' in 2015 entertainment world saw new height. The movie gained so much popularity people kept on revisiting cinema halls to watch the movie again and elaborated discussion hanged in the air for months to come. 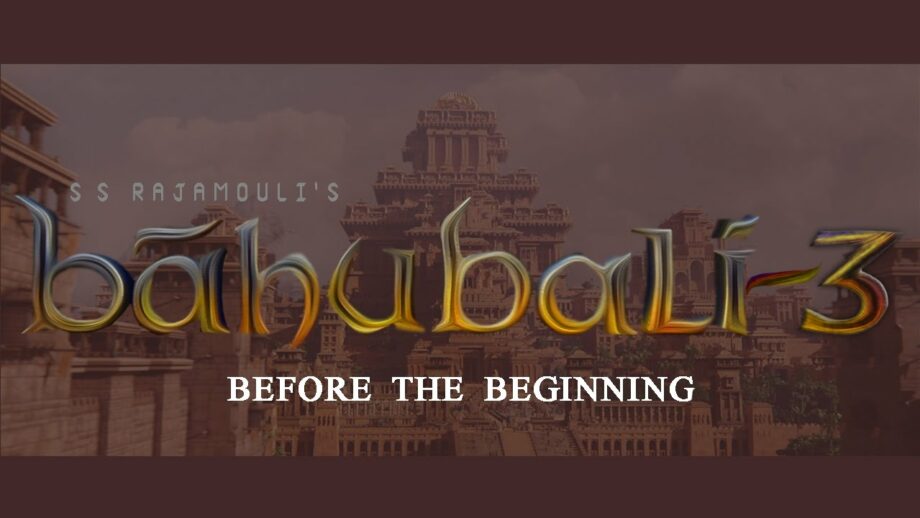 People were very curious to have the answer for the portion ‘Katappa ne Bahubali ko Kyun Mara’ which also became the trending hashtag on various multimedia social handles.

Even the series to walk the movie was equally hit and the duology became a landmark in the history of entertainment as the greatest piece of motion picture entertainment ever produced around the world.

Netflix India is bringing its adaptation of Anand Neelakantan’s novel composed in 2017 titled as ‘The Rise of Sivagami’ on which Netflix. This original web series would be released soon title ‘Baahubali: Before the beginning’.

Star cast of the series has been announced by the online streaming giant.

And it has been confirmed that Mrunal Thakur will play Sivagami and Rahul Bose will take up the role of Skandadasa.

Other actors in the lead role would be

Anup Soni, Vaquar Shaikh, Jameel Khan, Snigdha Akolkar and Sonali Khare would in series but their role is still undisclosed.

It is being speculated that the first season of the series will consist of 9 episodes which would be the prequel to Baahubali: The beginning. The theme of the series of ‘Baahubali: Before the beginning’ will revolve around Sivagami’s rise to power in the Mahishmati Kingdom.
This series is directed by Deva Katta and Praveen Sattaru. It is produced by S. S. Rajamouli and Arka media works.

The series is planned to be released into seasons. Part of the series is shot in Kerala and features some characteristics similar to now obsolete the Mamankam festival.

The set for the Netflix series has been erected at the locations where two Bahubali films were filmed. According to the Sattaru, the series would not be limited to North or South Indian, rather its Pan India series. 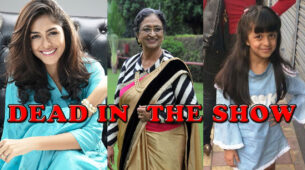 Bulbul To Kiara: Characters Who Died In Kumkum Bhagya Show Till Now