Listen to these best songs of SANAM band Sanam (band) is a well-known Indian pop-rock band, the band has risen from YouTube. The band primarily covers old Bollywood songs and others. The band has earned millions of fans altogether. Their YouTube channel has gotten 7.54miilion subscribers on YouTube. The band began in the year 2012 and now are making millions smile during these tough times as well.

The band has Sanam, the lead vocalist, Samar puri the lyricist/lead guitar/composer, Venky S or Venkat Subramaniyam, who plays the bass guitar and Keshav Dhanraj who plays the drums. The beauty of the band is it gives equal importance to each and every member of the band, and we get visualise each of them on an equal version.

Today, we are up some of Sanam’s best songs. We have lined up the videos down beneath, check them out and let us know in the comments below if you think they are best bands existing.

Also Read How much does Sanam (Band) earn? 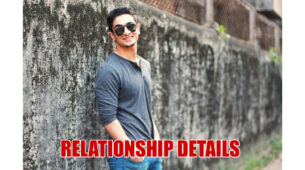 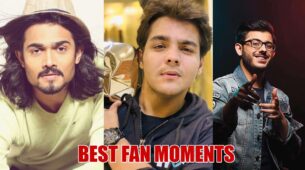 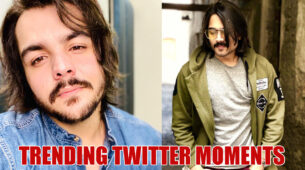 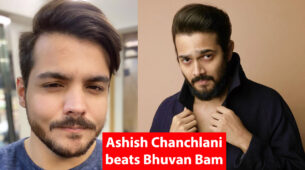