Ever thought after spending three hours into a movie,  you ponder, “What if the movie wouldn’t have ended the way it did?….” or “ I didn’t like the way the movie panned out eventually”. Yup, this particular notion became the concrete idea of the YouTube channel ‘Shudh Desi Endings’. It is a Bollywood spoof video channel that makes animated videos of Bollywood movies.

The idea for SDE was chalked out by the founders Anand Doshi, Sudhir Bagul and Jagdish Thakkar with the help of Hollywood YouTube channel ‘How it should have ended’. The founders thought the Bollywood space is open and pounced at the idea for a start up. Now after three years of spoofing the channel has over 900,000 subscribers and three sister channels: Shudh Desi Rap, Shudh Desi Gane, Shudh Desi Videos.

Its recent venture with Arjun Rampal to promote his new movie ‘Daddy’ which is a biopic on Arun Gawli is exquisite. The video is made up of animated character like their usual videos, but Arjun Rampal is real, blended in with the help of croma.

Whilst you go and watch Daddy’s spoof let’s make a list of SDE’s greatest hits:

Concluding, we would like to say watch Shudh Desi Endings for some hilarious content on movies and see what happens when the plot lines are changed innovatively.

Big News: Kangana Ranaut and Arjun Rampal starrer 'Dhaakad' to release in cinemas on THIS date Aparna Sen’s The Rapist to have its World Premiere at the prestigious... 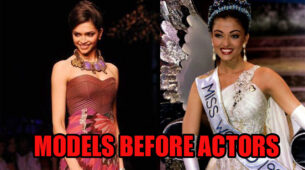 From Deepika Padukone To Aishwarya Rai: 5 B-Town Celebs Who Were Model... 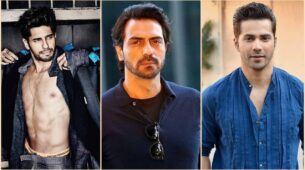 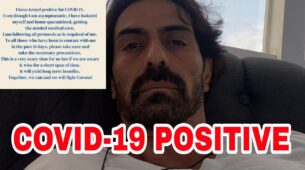