With all the thrill and shivers Sacred Games has assembled a huge demand amongst the web series lovers. We have been rolling over each of its series, dying to know if it’s gonna make the same hype as it did previously.

There is no authentic confirmation of the release of Sacred Games 3, but Sacred Games 2 ended with a baffling climax. Fans are dying to know the aftermath of Sartaj Singh’s defusing of the nuclear bomb that threatened to destroy the city.

The web series channeled out in 2018, June, starring Saif Ali Khan and Nawzuddin Siddiquie, based on Vikram Chandra’s 2006 fiction. It is the first Netflix original series in India, directed by Vikramaditya Motwane and Anurag Kashyap who established it under their Phantom Films. The novel was harmonized by Varun Grover, Singh, and Vasant Nath. Kelly Luegenbiehl, Erik Barmack, and Motwane were the executive producers of the same.

So, what say, do you think there is a chance of release of the next part? And if it occurs, will it rise to the verge? 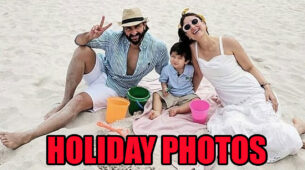 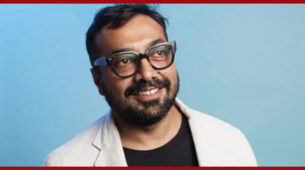