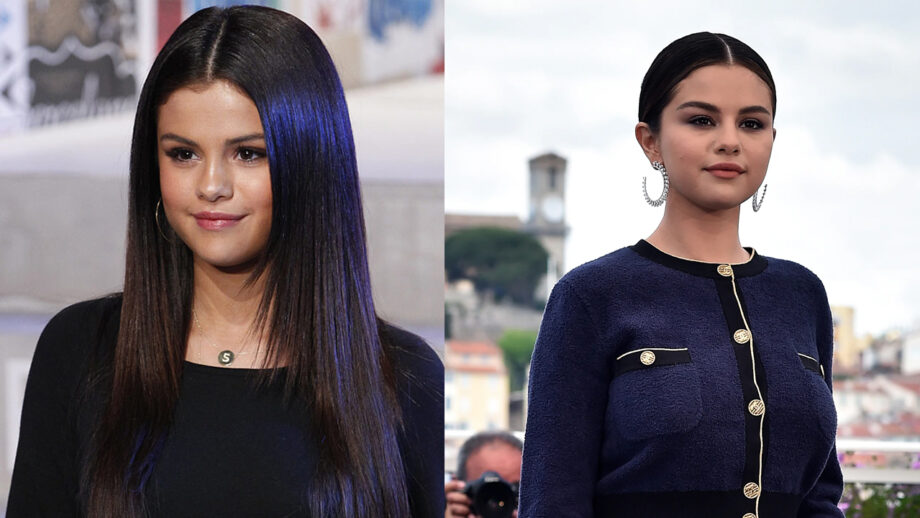 When Selena Gomez was in Mexico on vacation, she was photographed wearing a swimsuit. But it looked like she had gained tremendous weight and so was a victim of trolling. She was body-shamed by everyone. As well as internet troll called her “fat.” But she handled the hate comments by posting another picture with the caption saying #TheresMoreTo Love.

But she shocked everyone with her tremendous weight loss and getting her body toned—all the credits not just for hardworking Selena but also her trainer Amy Rosoff Davis.

Here are a few tips and mantras that Amy Davis made Selena Gomez follow.

One of the most significant rules that Selena Gomez strictly had to follow was not to weigh herself. Her trainer Amy did not believe in numbers but preferred the conventional way. And that is when clothes don’t fit, that means the body is changing. 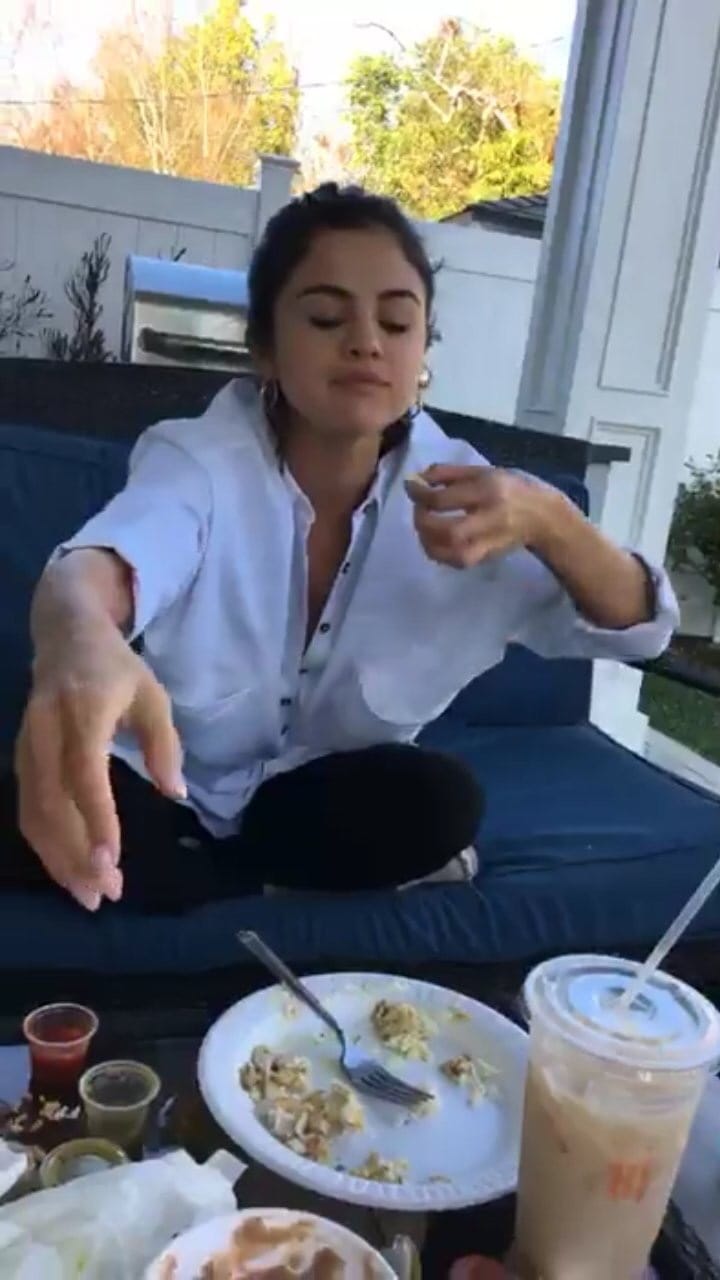 Another rule was no dieting. When it came to food, there were no constraints. Instead of restricting certain foods, she made Selena Gomez eat in portions and make better choices.

A switch was made from fast food to whole food. Instead of stuffing the body with trash food, she made her change her habits to carrots and hummus. Also, she made her do yoga, pilates, cardio, and all other exercises. 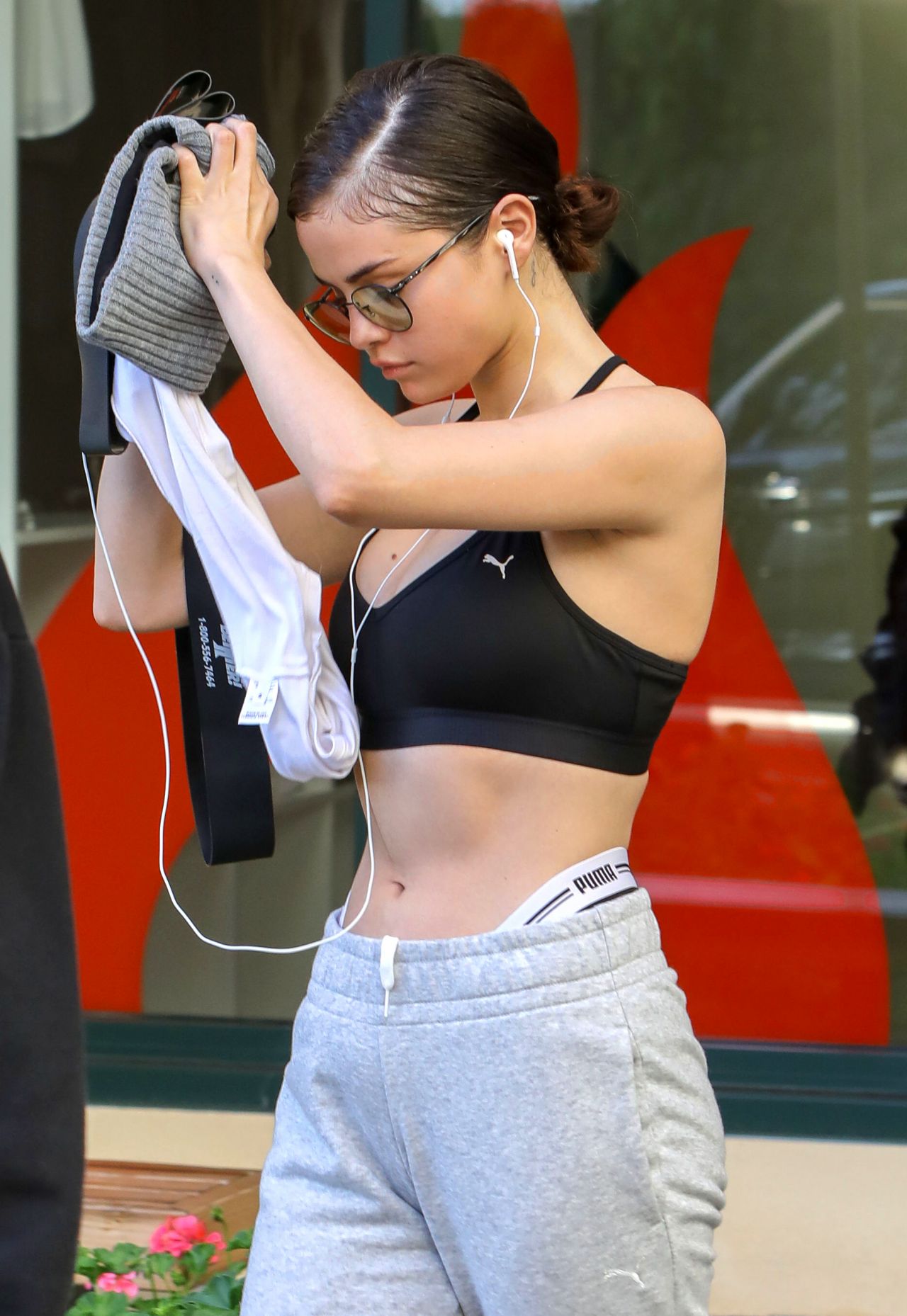 One of the essential factors that played a vital role was water. Staying hydrated was mandatory, and one of the most important things to remember while working for weight loss is drinking more water. What Is Best For Weight Loss: Diet VS Exercise?