IWMBuzz asks you which cricketer knocked out Anushka Shetty. Read the story for more details 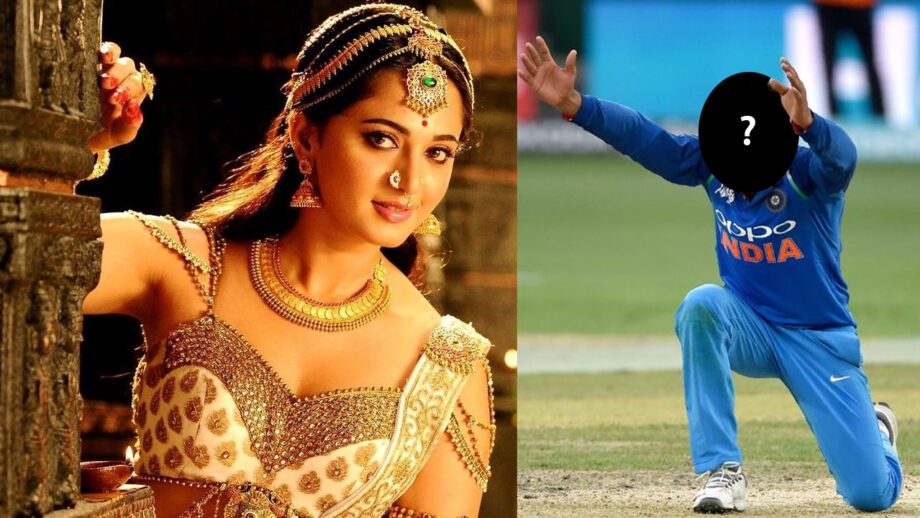 Anushka Shetty’s popularity in the Telugu Film Industry knows no bounds. After immense hard work and dedication, she’s worked her way up in the industry and today she happens to be one of South Film Industry’s leading actresses. However, the movie that gave her National recognition without any doubt happens to be Baahubali and Baahubali 2 alongside her rumored boyfriend Prabhas.

Although Anushka and Prabhas’s bonding is known to well, the duo haven’t ever officially acknowledged their relation. While many might be wondering as to why so, it seems like finally, we have an answer. As per several media reports, Anushka Shetty is getting married soon to an Indian cricketer. Although not much is known as to who is the cricketer, we hear that it happens to be some cricketer hailing from North India who plays for the South Ranji team.

Well, all we can say is ten brownie points for guessing who this cricketer is. We tried our best but couldn’t figure out who is it. Can you guys guess? Let us know your views in comments below. 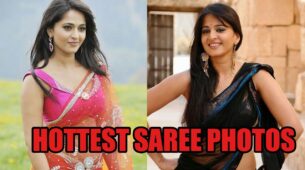 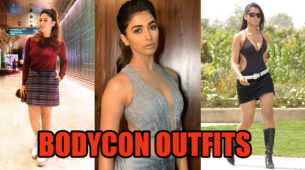