Check out these adorable moments of Jennifer Lopez and Alex Rodriguez! 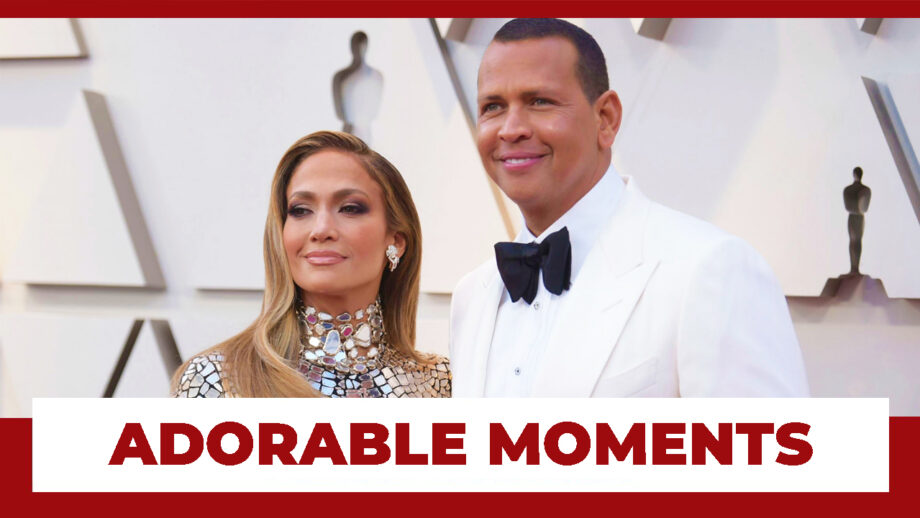 Hollywood has seen many talented actors and actresses getting together. It has also seen many falling in love with the outsiders like businesspersons and sportspersons too. Jennifer Lopez, the American singer, actress, and dancer has also been in love. Alex Rodriguez was a baseball shortstop then, back in 1999. Jennifer met the baseball player in 1999, who was a big fan of hers and gave him an autograph. It was May 2005, at Shea Stadium in Queens, New York when they again met. But Jennifer was married to Marc Anthony then and got separated later in 2014. And Alex was married to Cynthia Scurtis but later got divorced in 2008.

Also read: Jennifer Lopez’s Popular Songs From Her Album, Check Out The List

Both of them are supportive of each other. They have got a lot of adorable moments together over the past decade that are going to melt your heart. Have a look at them! 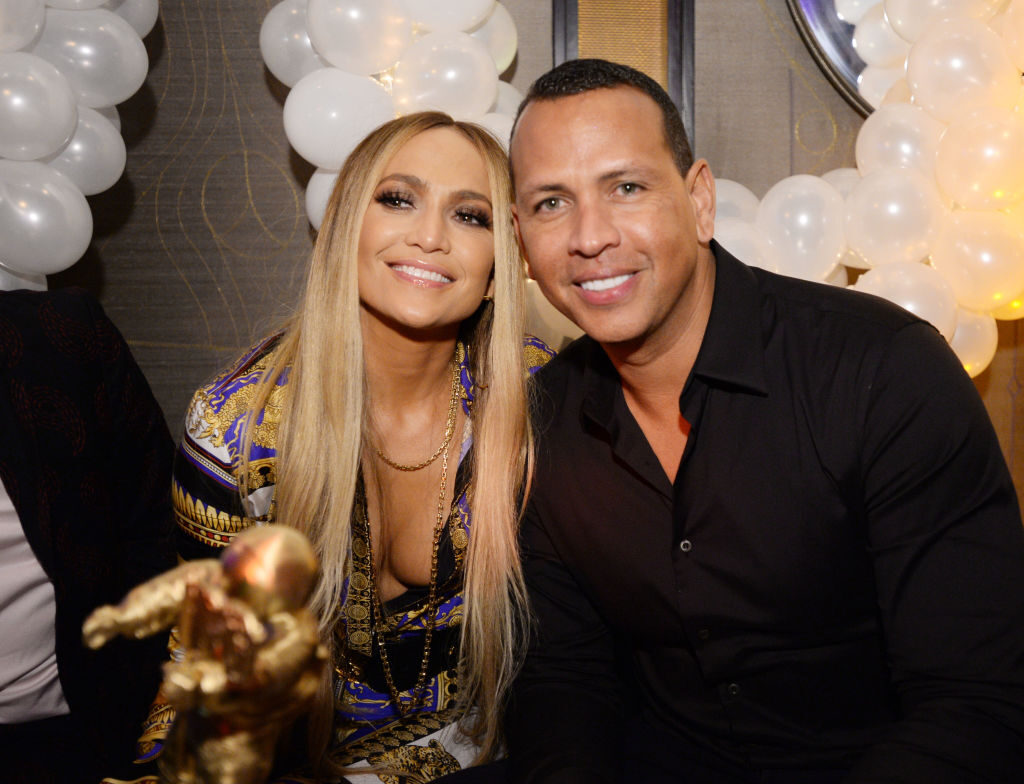 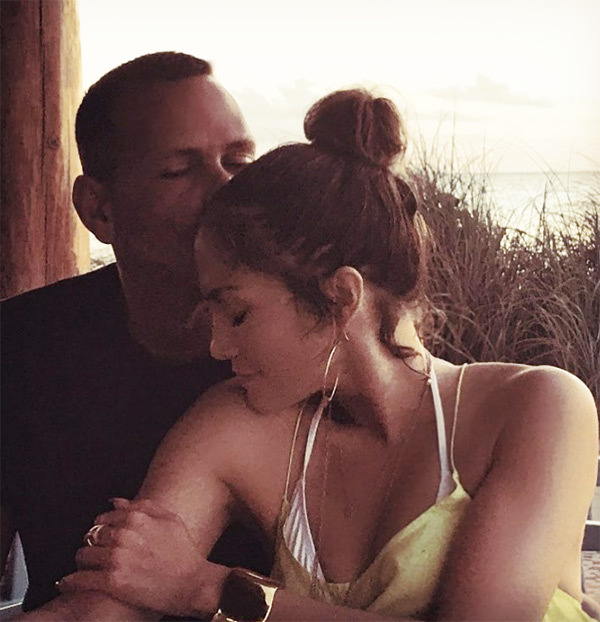 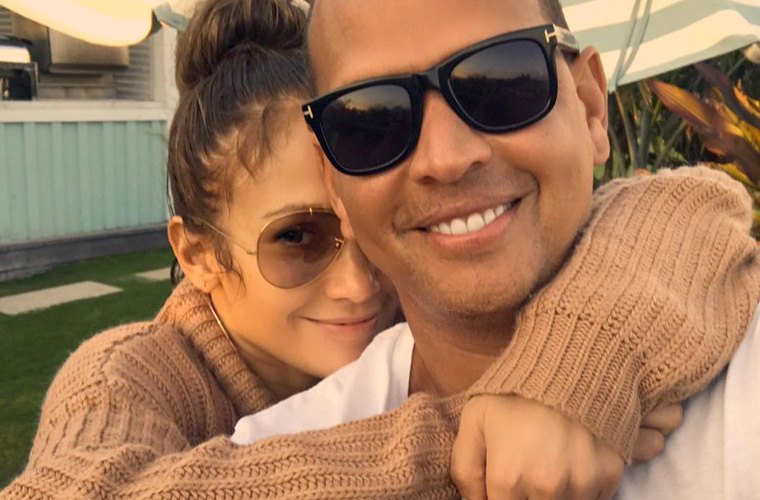 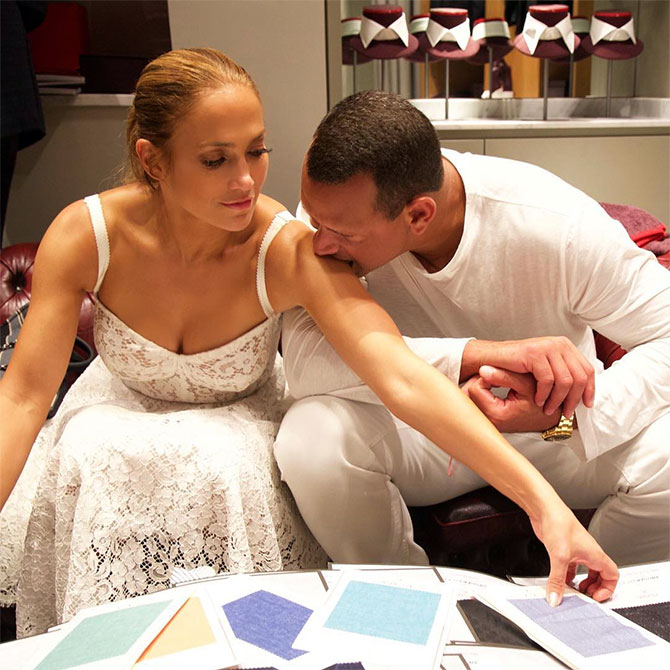