It’s been some time that legendary actress Sridevi is no more with us. When she passed away, the entire entertainment industry mourned for her death but if there’s someone who has most affected due to the shocking demise, it’s none other than her daughter Janhvi Kapoor. What’s worse is Sridevi passed away just a few months before Janhvi’s special debut in Dhadak and that’s a tragedy in itself.

Quite often, we see Janhvi sharing posts on social media which truly prove the fact that she misses her mother the most. And today, on the occasion of the late Sridevi and her father Boney Kapoor, Janhvi took to social media to wish her parents a ‘Happy Anniversary’. Check out the heartfelt post now –

Also Read: 5 Sridevi Starrers That Will Make You Smile During Lockdown 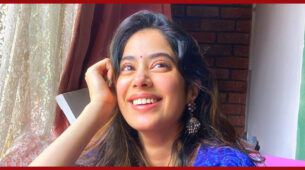 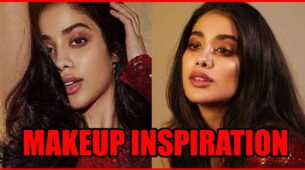