Covid and Bollywood in 2020 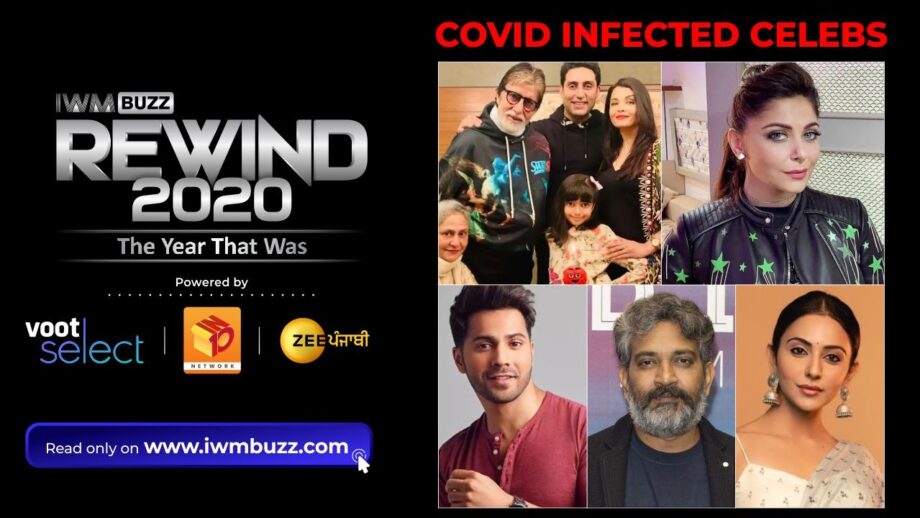 The Covid pandemic spared none, not even the Bachchans. When it stuck the First Family of Bollywood we finally knew it was serious, more serious than we had ever imagined. Presenting the most high-profile Bollywood victims of the Covid virus.

1. The Bachchan Parivar: On the day before Abhishek Bachchan was diagnosed Positive he and I were on the phone for more than an hour chatting about this and that . It was the way we always speak, more off the record than on. The next day I was shocked out of my wits when Abhishek’s mother Jaya confirmed that Abhishek was Covid Positive. Then it was his father, then his wife and even his little daughter was not spared. Only Jaya escaped the wrath of the Virus. “How do we explain that?” she asked after the monstrous crisis blew over. Imagine your entire family in the hospital , as you sit alone in the vast silent house waiting to hear the health bulletins of one family member after another. You can’t visit them. I cannot imagine what Jaya went through.She says, “When something like this hits you , you just have to cope with it. There are no guidelines on how to manage a crisis of these proportions.” She is my choice for a true Covid warrior.

2. Kanika Kapoor: She was the first Bollywoodian to be felled by the Virus, and the most controversial,as she apparently broke many Covid guidelines. Apparently she slipped into her hometown Lucknow after her return from London without getting tested for the Virus. I don’t know the singer personally. But her friends tell me Ms Kapoor handled the Corona crisis like a pro . Edkum mask, I mean, mast.

3. Varun Dhawan: Poor Varun! The letter ‘C’ doesn’t seem to suit him. Corona and Coolie No.1 came one after another.Can’t say which was more damaging. Varun acquired the Corona while shooting in Chandigarh for a comedy called Jugg Jugg Jiyo, which translated as, may you live long. I wish the same for Varun.May he bounce back in 2021 . A remake a Hero No 1, perhaps? Did I just hear someone say, aisa mat corona!Along with Varun , other members of the same crew Neetu Kapoor, Manish Paul and director Raj Mehta were also infected. Miraculously Anil Kapoor who was shooting with them escaped the virus.

4. Rakul Preet Singh: Poor girl! First her name popped up in the drug racket. Then Corona Devi decided to pay Rakul an unexpected visit. Not what I’d call an ideal year. Ms Singh can take solace in the fact that she recovered fast. TV actress Divya Bhatnagar never came out of it.

5. S S Rajamouli: Even the man behind Baahubali was not spared. Yup, Rajamouli got the Virus. What did he do? He quarantined himself and wrote the entire script of his next film instead of wasting time posting health bulletins on the social media. That’s what you do when life serves up lemons you make lemonade. Now it’s Rajamouli’s leading man Ramcharan Teja’s turn to make lemonade. Get well soon, Ram.

Also Read:Rewind2020: From Hostages to Scam 1992: The Harshad Mehta Story, counting down the blockbusters from the house of Applause Entertainment 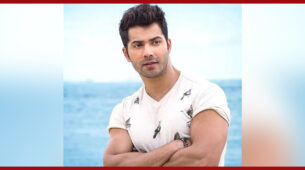 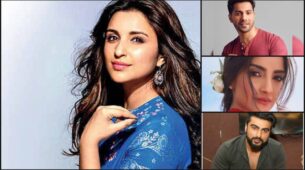 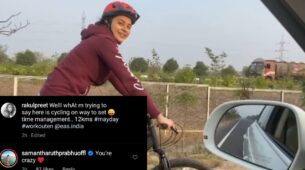