IWMBuzz reveals to you net worth of superstar Rajinikanth 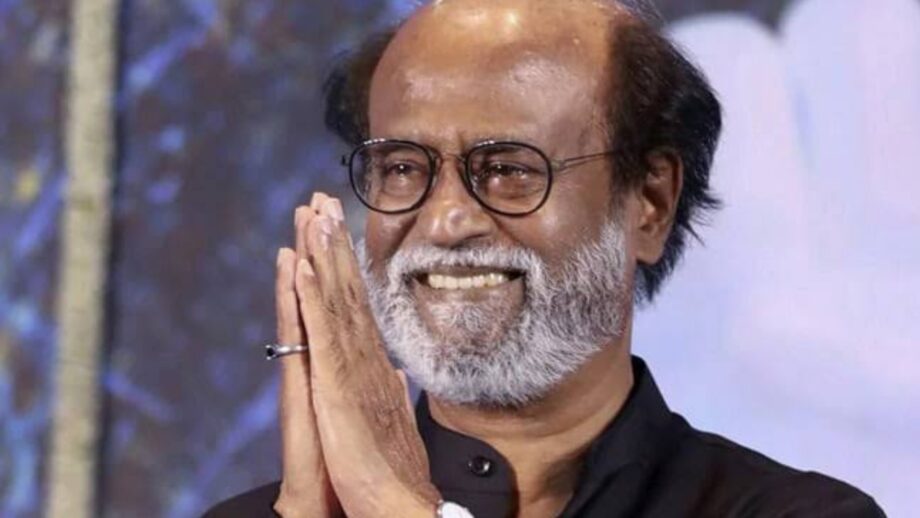 In India, it is said that as per rank, there are stars, superstars, megastars & finally there is ‘Rajinikanth’.

Yes, that’s correct. Sounds unfamiliar but that is exactly the level of stardom Rajinikanth enjoys nationally as well as internationally. The ‘Darbar’ star who started as a bus conductor now rules the hearts of Indian cinema lovers and is truly the eternal ‘Thalaiva’. Rajinikanth’s career has earned him box office success, critical success and naturally a lot of riches that comes with it.

But ever wondered what his net worth could actually be? Well, we reveal to you that our superstar Rajinikanth has a net worth of a staggering $50M. Huge ain’t it? Well, that’s Rajinikanth for you. Magnificent and magnanimous in stature yet the simplest as a human being.

We also hear Rajinikanth is all set to venture into the world of politics soon and is going to be giving out details of his political party soon. Wishing him all the love and luck going forward. For more updates, stay tuned to IWMBuzz.com. 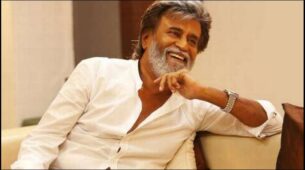 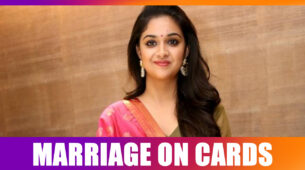