Take a look at the gorgeous moments of the actress Margot Robbie in the movie The Wolf of The Wall Street!!! Margot Robbie, the famous Australian entertainer is the definition of excellence in Hollywood. Margot Robbie entered the Hollywood business in the year 2008 with a bang. Since the time then she has been stunning the paparazzi and the group with her stylish and elegant looks. After landing parts in various commercially hit films like Suicide Squad, The Wolf of Wall Street, Once Upon a Time in Hollywood and being nominated for two Academy Awards, four Golden Globe Awards and six BAFTA awards, Margot Robbie has set up herself as one of the main entertainers in Hollywood. Today in this article we will investigate Margot Robbie’s design and how she styles combination outfits.

Her role as Naomi Lapaglia in the movie The Wolf of Wall Street has been regarded as one of her best roles. Her looks in the movie were lit, right from her first appearance to the last. Being covered in makeup and her black Calvin Klein outfits made the fans go crazy, topping it up with some golden jewellery. 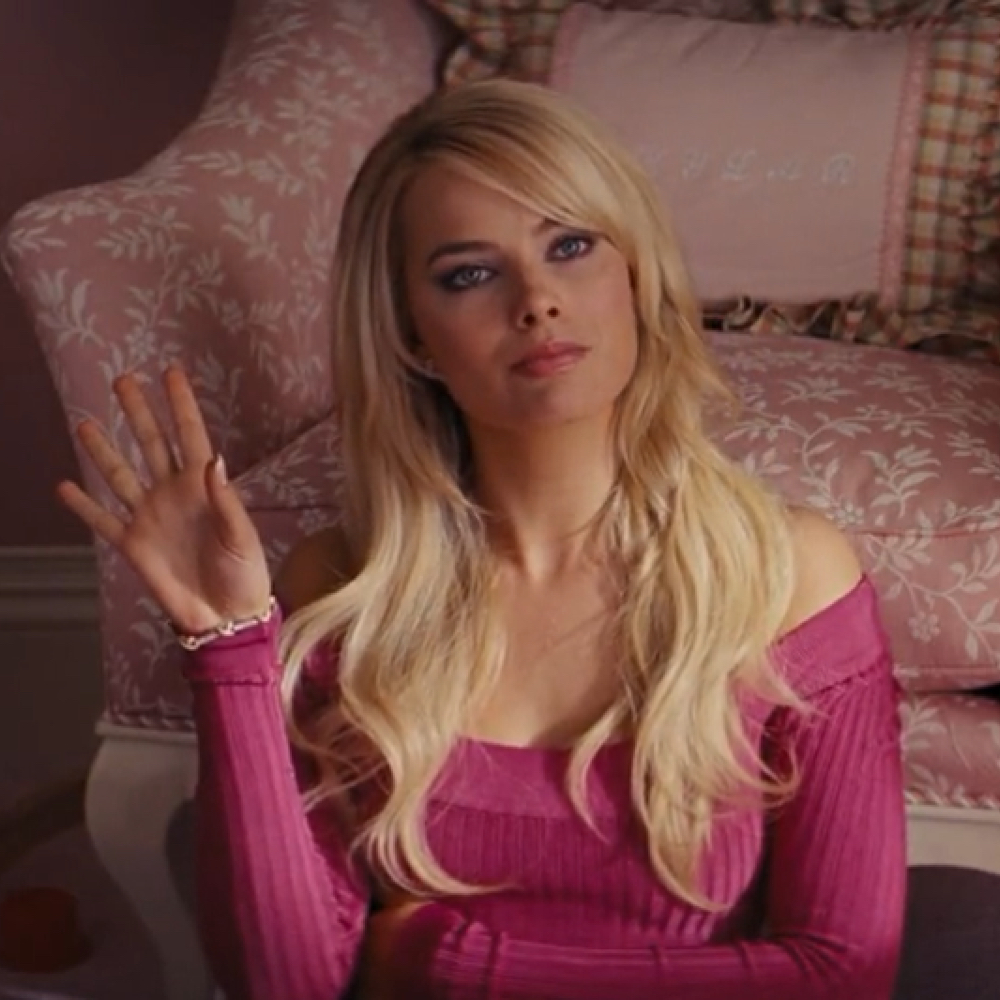