Check out some of SRK's top inspirational quotes Bollywood’s beloved Baadshah aka Shah Rukh Khan is undoubtedly the biggest star of Indian cinema at the moment. A career which started way early in the year 1991 has gone ahead tremendously to achieve huge things which nobody ever thought. As SRK tells himself and we quote, “Who would have thought that an average looking guy who’s not the tallest will be recognized as the ‘King of Romance’ in Hindi cinema?” The achievements which SRK has had in all these years isn’t just about making himself and his family proud but also about making the country proud at a global level.

Today, SRK is the second richest actor in the world who enjoys a whopping net worth of $600M. He gets called from places all over the world to share experiences of his journey so that it can motivate people. It is during these times, SRK has come up with some of the most inspiring quotes which we ever came across. Let’s check out below –

Success is not a good teacher, failure makes you humble.

Success and failure both are a part of life and both are not permanent.

Everyone has their own way of expressing happiness.

I always tell people to first become rich and then become a philosopher because nobody listens to a poor philosopher.

I am not bisexual. I am tri-sexual. I try everything. 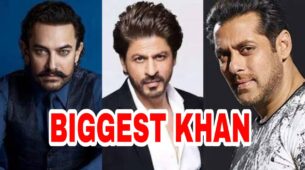 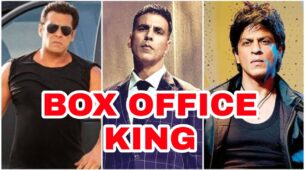 Shah Rukh Khan Vs Salman Khan Vs Akshay Kumar: Who's the real king of Box Office? 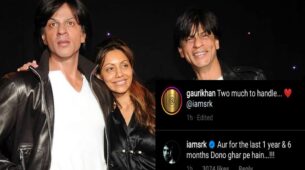 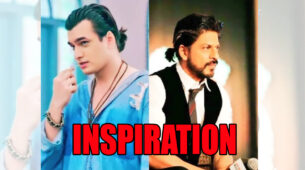 Mohsin Khan Is Inspired By Shah Rukh Khan, We Tell You Why