With a lean, muscular bod, Vicky Kaushal gives us some serious fitness goals to work on 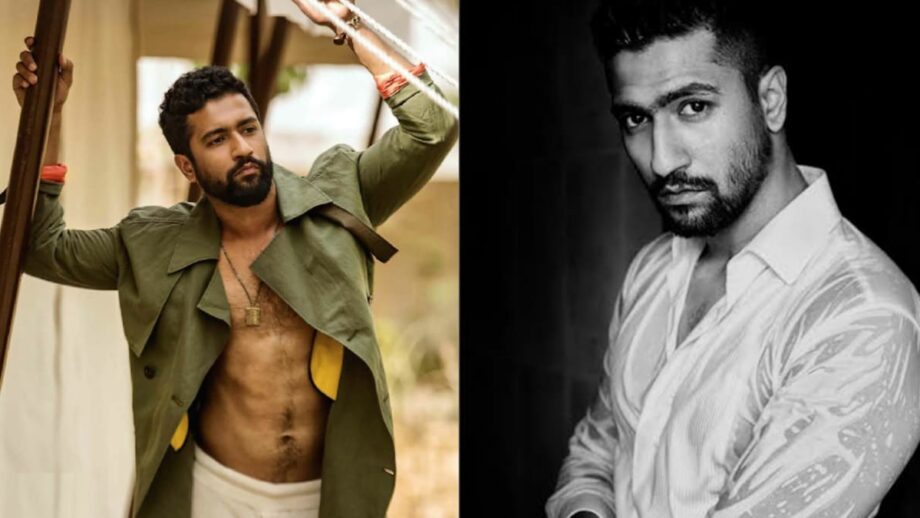 Vicky Kaushal has had a complete career turn around ever since his military action drama URI proved to be a blockbuster at the box-office. The movie turned the actor into a superstar in the making overnight.

Although the movie certainly wasn’t his first stint having previously garnered critical acclaims with films like Masaan and Sanju. But URI forced everyone to sit up and take notice of this young actor.

Apart from his stellar acting chops, Vicky had women of all ages swooning over his beautiful face. Tall, dark and handsome – the actor gained instant popularity and was soon dubbed as Internet’s favorite boyfriend.

Vicky’s rippling six pack abs are another favorite talking point of the netizens. One only has to look at his shirtless pictures to know what we are talking about. But have you ever wondered the secret behind the actor’s incredible hot bod?

While training for Uri, Vicky had to undergo intense training to gain 15 kgs and since he is an ectomorph, it had been a rather arduous task to gain that extra weight. But with hard work at the gym along with his trainer, the actor was able to achieve the perfect figure required.

He maintains a healthy balance between weight training and cardiovascular exercises along with running at the treadmill for at least 15 minutes daily. He also participates in yoga, swimming, and running regularly.

To keep himself fit, Vicky engages in regular pull ups, heavy lifting, rope pulls and so on.

You can see the evidence of his hard work through the pictures he posts to keep his fans updated.

Emraan Hashmi, Varun Dhawan and Vicky Kaushal's hairstyles from where you can take style inspiration