IWMBuzz asks you which South star between the three, Yash, Mahesh Babu and Prabhas has the best physique? 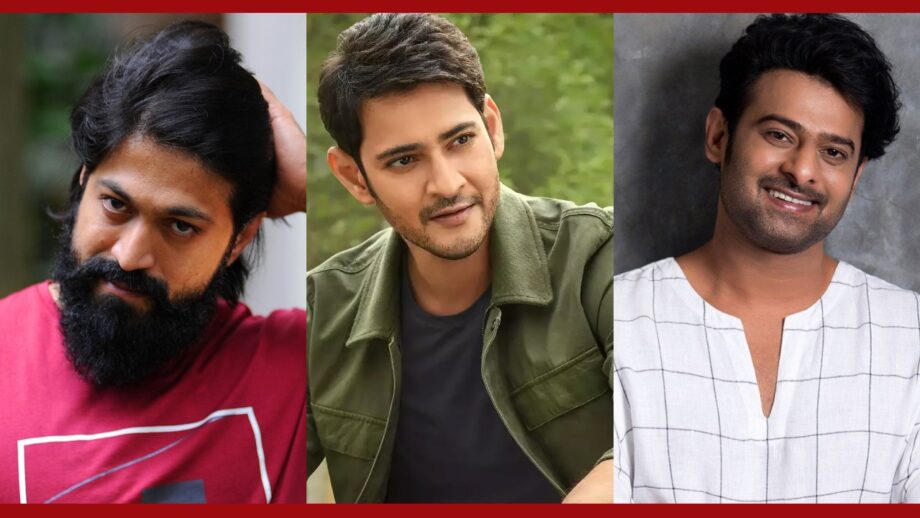 The Indian Film Industry is the largest film producing country in the world and there’s no doubt about the fact that a lot of the films come from the regional South Film Industry. The South Film industry has some of the biggest superstars of the country and when we say superstars from the South, the first three names that hit our minds are of Yash, Prabhas, and Mahesh Babu. What’s amazing is despite not having done many Hindi films, these three are nothing less than magnanimous when it comes to stardom. While Yash got his share of national fame with KGF, Prabhas has the indomitable Baahubali to his credit.

And perhaps the only star to be popular and respected even in Bollywood despite never having done a Hindi film is Mahesh Babu. All three of them have an amazing physique which is nothing less than ideal to give our major body goals. Whenever they flex their biceps to showcase their strength, millions of girls fall weak in their knees. All three of them are known for their chiseled and ripped physique but ladies and gentlemen, if you had to pick just one among them as the one with the best physique, whom would you pick and why?

Let us know your views in the comments below. For more updates, stay tuned to IWMBuzz.com 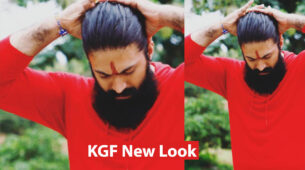 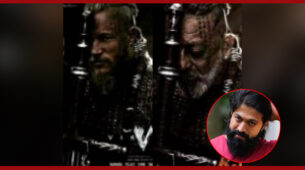 KGF2 poster plagiarism row: Yash had no idea about it 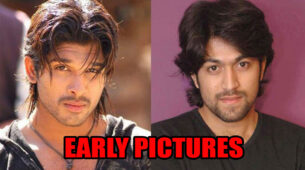 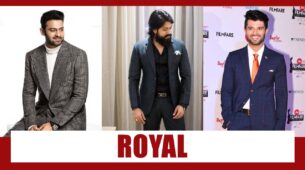 Sai Pallavi VS Samantha Akkineni VS Nayanthara: Celebrities Which South Actress Do You Want To See Opposite Prabhas?