As per a credible source, she will be part of John Abraham starrer Satyameva Jayate 2. Bankrolled by T-Series and Emmay Entertainment, the film will be helmed by Milap Zaveri.

A sequel to the 2018 hit, Satyameva Jayate 2 will star Divya Khosla Kumar opposite John Abraham. Set in Lucknow, the film will tackle corruption. The movie will have an Eid release on May 12, 2021.

News coming in is that Viva will play the role of lead actress Divya’s childhood in the movie. 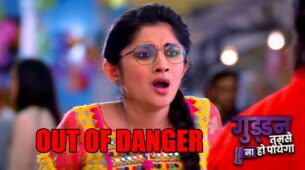 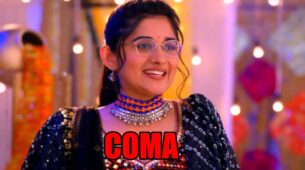