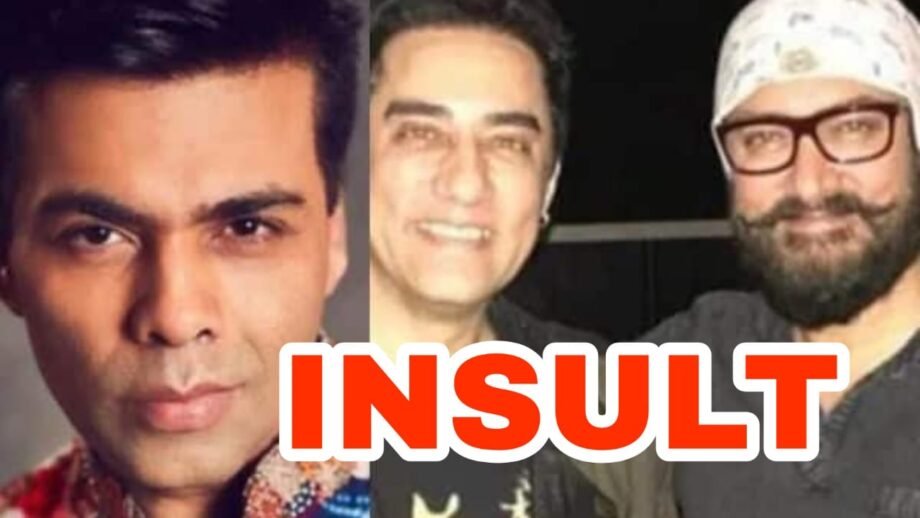 “If your work flops, they don’t treat you well; they don’t even look at you and it has happened to me. On my brother’s 50th birthday, I was looked down upon by someone, I don’t wish to take the name. But, Karan Johar acted weird with me; he put me down. He insulted me when I was trying to talk to someone and trying to disconnect with the person I was talking to. So, a lot of such things have happened and even I have been through it.”

Also Read: Was It Right To Attack Aamir Khan For Turkish Visit? 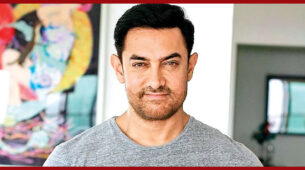 Aamir Khan In Turkey But Not For Shooting