When it comes to the entertainment industry, the concept of ‘catfight’ is nothing alien. Over the years, we have seen actresses fight with each other for petty reasons. While some of the cases are true and real, some are made up by a section of the media to provoke controversy. One such apparent feud seems to be between Hollywood beauties Kaley Cuoco and Margot Robbie and you won’t believe the reason.

The reason is nothing else but about the portrayal of the popular character, ‘Harley Quinn’. While many were thinking this to be true, Kaley Cuoco decided to put an end to all rumors once and for good, and no wonder she did it in style when she responded to it on her Instagram story. Check out below – 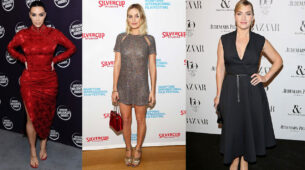 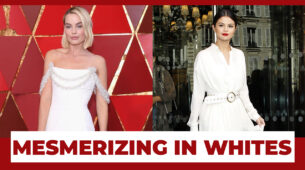 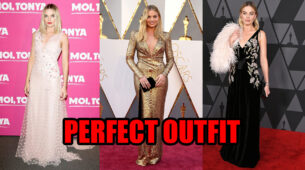 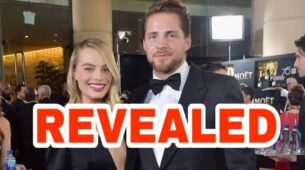