In conversation with Viral Shah 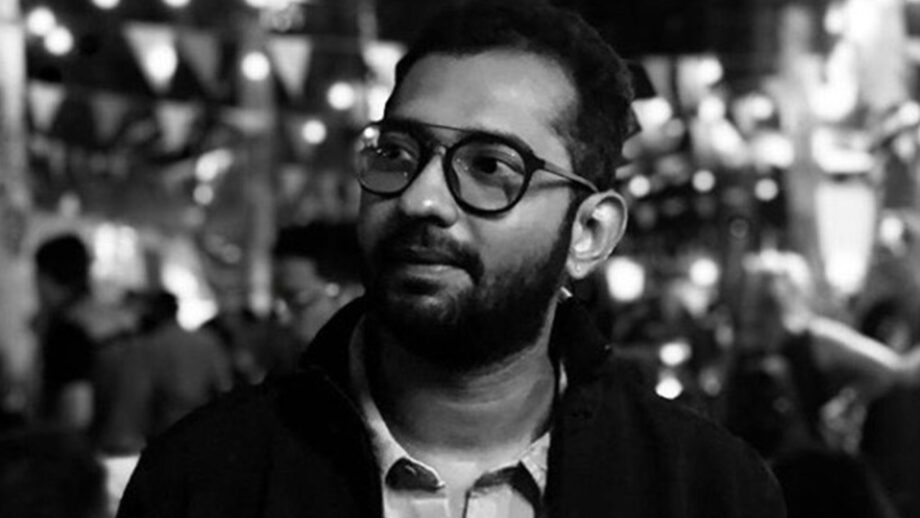 Viral Shah is a well-known writer, director and producer who has treated the audience with some of the hit Gujarati films in the last five years. Apart from being an excellent writer and director, Viral Shah is also the co-owner of a production house named ‘The Creative Tribe’, a digital content creation agency who are specialised in making commercials for brands. In addition, Viral is an excellent voice-over artist and been associated with Rohit Shetty’s Golmaal Junior.

Touted as a polymath by most of his industry friends, Viral Shah truly does justice to this title as he aces each and every aspect of his work effortlessly.

While the industry is undergoing a major crisis ever since the COVID-19 lockdown has started, Viral Shah is running a hectic schedule and here’s what he has to say.

1. How has your work schedule been like throughout the lockdown period?
I love multi-tasking, in 24 hours, I am a voice-over artist for 2 hours, producer for 4 hours, director for 4 hours, business development head for 1 hour, writer for 1 hour and if time permits, I let the social human being within me unleash and catch up with friends. So during the lockdown, to be honest, life was more hectic, because one was already doing the above-mentioned things along with added responsibilities like doing dishes and cooking (once a day). Would wake up at 8 am, workout with my trainer online, then do dishes, then start an array of zoom calls and con calls, write post-lunch, prep for dinner in the evening, do dishes and end the day with a movie or an episode on OTT with a cup of ice cream or a mug of chamomile tea.

2. As a writer-director, what do you think about the post lockdown scenario for the film industry will look like?
I think until the vaccine is found and everyone is vaccinated in the country, people will very occasionally go to the cinemas. A big experience-giving film will only lure the audience to go to the cinemas. OTT content will be over-populated. But, I think all of this is a matter of one more year before we get back to our film making and consumption habits to how they were.

3. Tell us something about your upcoming projects.
I wrote a film in lockdown for almost three months, but the draft didn’t fly with my sample audience, so decided to scrap it. There are a lot of ideas I have been speaking to with a lot of people. I think I will take a month more before I lock onto which film I shall take on the floor by year-end or next year beginning.

4. Apart from being a Director, you have your own production how. Tell us something about it.
I become a director by accident. I started my production house five years ago with my business partner, Masumeh Makhija. We both had similar ideas of telling stories, but wherever we went to pitch as writers, they would want to change it their way. So one day we thought, why can’t we have our own production house instead of finding production houses who could pitch our stories to various media platforms. Thus was born ‘The Creative Tribe’… since 5 years, we have evolved from being just a production house to a video content agency for various commercial brands, we have been a content house for long format fiction content and now soon will venture into film production. The idea of starting this company was not to only become a producer but to bring a tribe of creative people together. And over the last five years, I can say, our tribe is growing and evolving.

5. How do you juggle between being a writer-director-producer and an entrepreneur?
I hate monotony, is why I chose to be a multitasker in my career. I can easily switch. All I do is delegate parts of my day to various tasks that need to be completed. I like to complete all my creative work by afternoon, and being a morning person really helps. And all the other technical work can follow post that. Also, m lucky to have a business partner who takes care of certain areas of the business I just don’t understand. We both have had days where we have done uncountable tasks and we only wished we had a camera covering us.

6. What are your birthday plans for this year?
My soul is crying as I say this – I had a plan to go to Goa with my friends. But now I am shooting for a brand commercial just a day before my birthday, and the delivery of the film is within a week. So the Goa plan has been postponed, but I shall meet my close group of friends, cut a birthday cake, open a bottle of wine and play tons of board games with them.