Why Vicky And Katrina Are The Cutest At this time, one of the hottest couples in Bollywood might be Vicky Kaushal and Katrina Kaif. Fans and followers of either of them just can’t stop gushing about them. Both of them are very successful in the movie industry and are the hottest single actors in Bollywood. It is no wonder that they’re dating. After months and months of playing around with fans who have been shipping them, the stars have finally shown us the truth through their Diwali pictures taken together.

The rumors first started doing the rounds when Vicky admitted that he had a crush on Katrina. Both actors are loved tremendously by fans, not only together but also by themselves. Them getting together is just like cherry on the cake.

We can’t wait to see how far the couple goes and wish to see them together for many years to come, so we always have something to admire about them. Stay tuned with us for more updates on your favourite celebs. 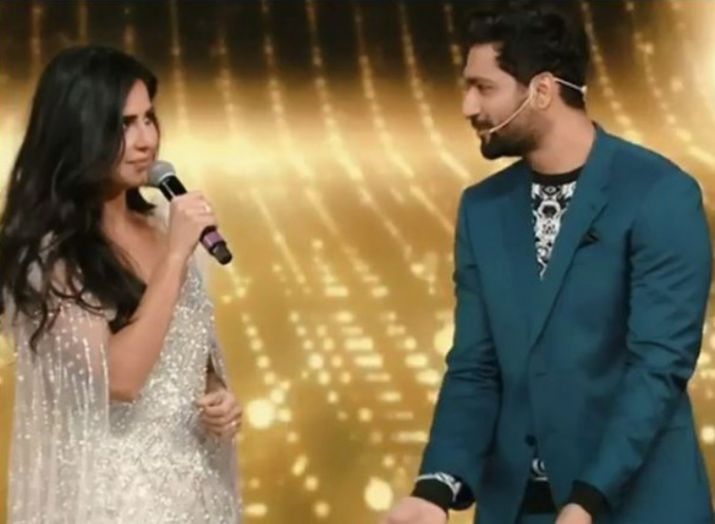