Why We Can’t Stop Gushing About Deepika Padukone When we think of the most versatile actresses in the Bollywood film industry, one of the names we do not fail to mention is Deepika Padukone. It is no doubt that she is loved throughout the nation by millions of fans. The actress has managed to make our jaws drop almost every time she has appeared on screen. It is mainly due to her acting skills, dialogue delivery and killer looks. The actress has proven her versatility to us time and again through her marvelous contributions to the acting industry.

We all remember her in Om Shanti Om, playing the dream girl Shanti Priya, where the entire nation fell in love with her. The actress is also known for played feisty roles, like a south Indian girl in Chennai Express or a dance choreographer in Happy New Year. The actress has played completely diverse roles again and again, all with equal amounts of precision. She also debuted in the international world with the global hit, XXX: The Return Of Xander Cage and has now gained fans across the globe too. The actress is also known for her amazing dancing skills unlike any other. She makes sure to deliver a performance that even those coming from a dance background fail to deliver at times. The actress is not only versatile in the acting world but also in the fashion world. She is known to ace every look she has ever chosen to wear, be it Indian, Western or ethnic, the star knows just how to kill the look. When it comes to make up, she is known for the smoky eye look and lipsticks with nude undertones. She is also known for her neat hairdos and accessories that she keeps to the minimal.

We hope to see Deepika prospering in all fields and hope for her to keep providing us with more hits to talk about. Stay tuned with us for more such updates on your favourite celebs. 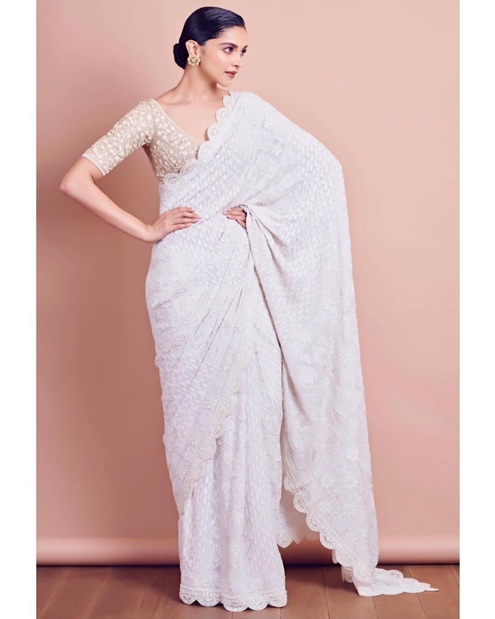 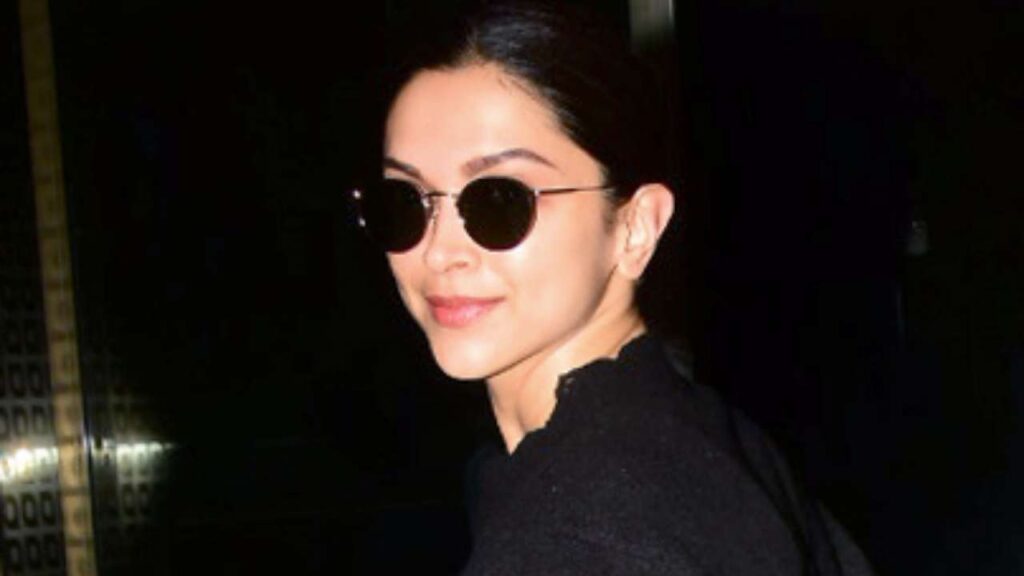