Take a look at the journey of Anushka Shetty. 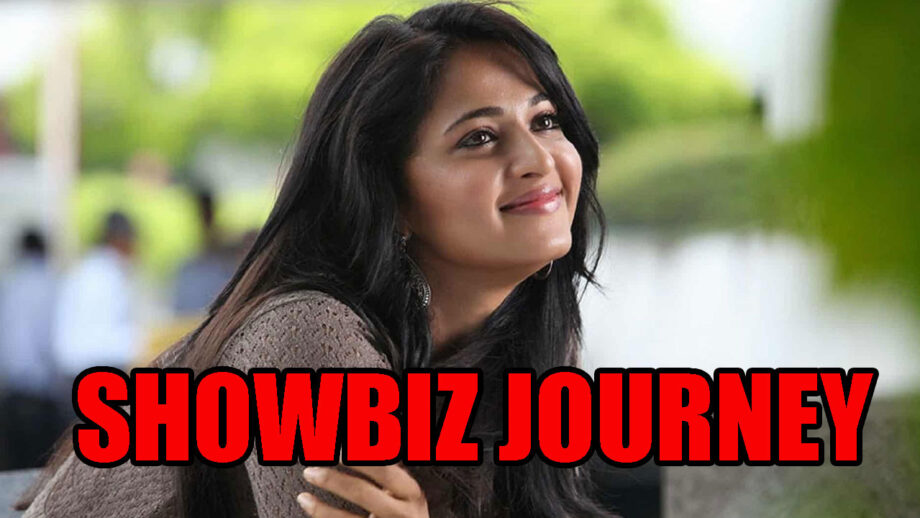 Yes, it’s been 15 years; the actress is in the industry and drooling the industry with her fabulous talent. She has secured herself the position of one of the most leading actresses of the Southern cinema and has become popular all over the world. She made her presentation with Telugu movie Super in 2005. The actress appears in Telugu and Tamil films. She has won diverse awards for her work in the industry and is also known as Lady Superstar of the South film industry. She has also become the highest-paid actress in India.

Anushka has played several roles in the industry and has completed a glorious 15 years as an actress. She has worked with several directors, co-stars and has amazed us with her fantastic acting in all her films. Her hard work and commitment towards her work have led her to become one of the most leading actresses in the South film industry. The actress has won 30 awards, and she has become one of the few actresses to receive maximum awards in the industry. The actress never disappoints to astound us with her talent, and her looks are very simple, yet she just looks mind-blowing. The actress has accomplished a lot of recognition and acclaim at a very young age in her career and is also looking forward to achieving more success in her career.