Prove that you are the biggest fan of Kangana Ranaut. 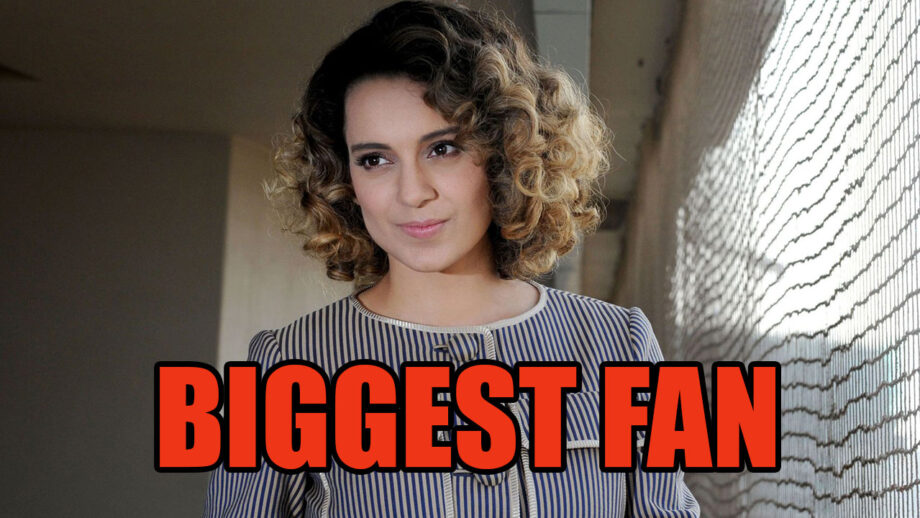 Kangana Ranaut is the most beautiful and strongest actress and a filmmaker in Bollywood. She has achieved great success in her career and has become the topmost actress in the industry. She has given several hit films, and all her films are awesome, and she has won several awards for her work in the movies. Nowadays, the actress is ruling the industry. She is very much active on social media. She is also called as one of the most fashionable actresses in the country by the media. The actress is also called as Queen by her fans. She has struggled a lot in her career to achieve great success and become popular.

The actress has demonstrated that she is the strongest woman and stands for the right thing and motivates her fans to fight for their right and wrong things. She has also given several messages through her films. Know the things of Kangana Ranaut and prove yourself a big fan of her. Kangana Ranaut’s parents required her to become a doctor. She has launched her clothing line for the brand Vero Moda. She has won three National Film Awards. She is also honored with Padma Shri by the Government of India in 2020. She has struggled and has become successful on her own hard work.

Must read: Kangana Ranaut’s Biography, Education, And Net Worth In 2020!

Check out some superb pictures of Kangana Ranaut and stay tuned to IWMBuzz.com.