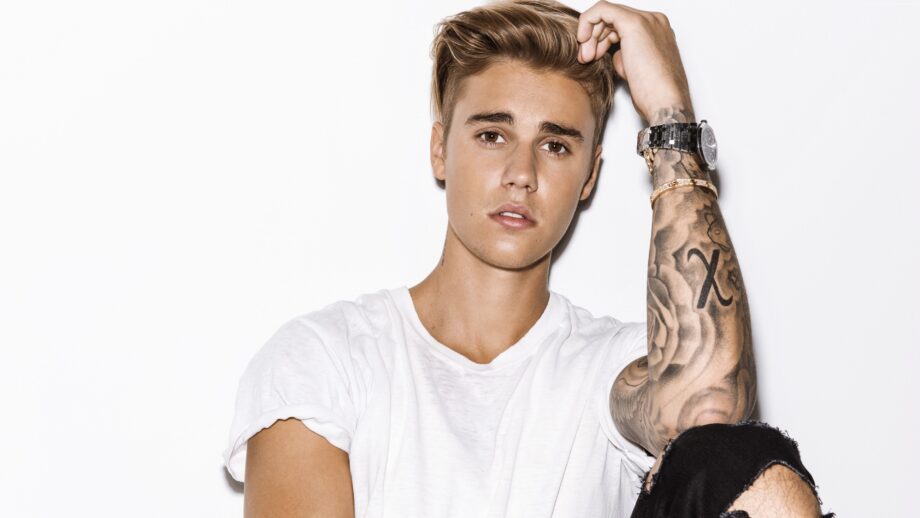 Justin Bieber, the Canadian pop singer has got a number of hit albums from Purpose (2015) to Changes (2020). He has won the hearts of many of his fans, all over the world. His songs mostly belong to pop, R&B, and EDM genres. His fans are just crazy about him and his songs. Justin Bieber has been the favorite music artist of many. But, do you know everything about him? Well, then here we are with 10 interesting things about Justin Bieber. Have a look!

1: Beyoncé is Justin’s favorite singer, and he loves her.

2: Justin can count up 10 in German, and can speak in French.

3: The singer got into an airplane for the first time to meet his then to-be-manager, Scooter Braun. His manager got him to meet Usher.

5: Spaghetti Bolognese is his favorite food and he loves to have Berry Captain Crunch as his breakfast.

7: Justin doesn’t like crowded places, especially elevators. He is claustrophobic.

9: The singer loves playing hockey, and he has also been seen playing the sport many times.

10: In a concert at Salt Lake City, Utah, Justin was late as he was visiting a 7-year-old girl in the hospital with Leukemia, who was a great fan of his.