Find out some unknown facts about Justin Bieber 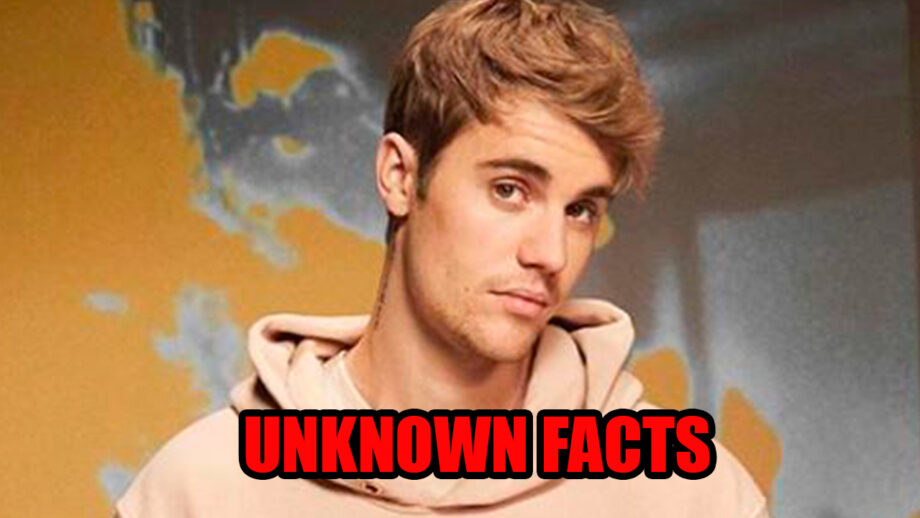 Justin Bieber is one of the leading music icons in the world at the moment. However, Justin’s rise to the top has happened slowly and steadily like any other talented artiste. Justin was first discovered by pop sensation Usher in the year 2008 when he spotted a video of Justin on YouTube. Ever since then, be it for his songs or for his controversial affairs (the biggest one being with Selena Gomez), Justin has earned a legion of fans for himself and his Beliebers can go to any extent for their hero.

Justin not only is a talented musician but also has a heart of gold. His charitable and social work activities are what makes me one of the most loved. While as a JB fan you might think you know all about him, here we are, bringing forward for you 6 unknown facts about Justin which you probably didn’t know.

He speaks French fluently and can count in German till 10

He can solve the Rubix cube in less than 2 minutes

If he wasn’t a singer, he would be an architect

His first mentor in life is Will Smith