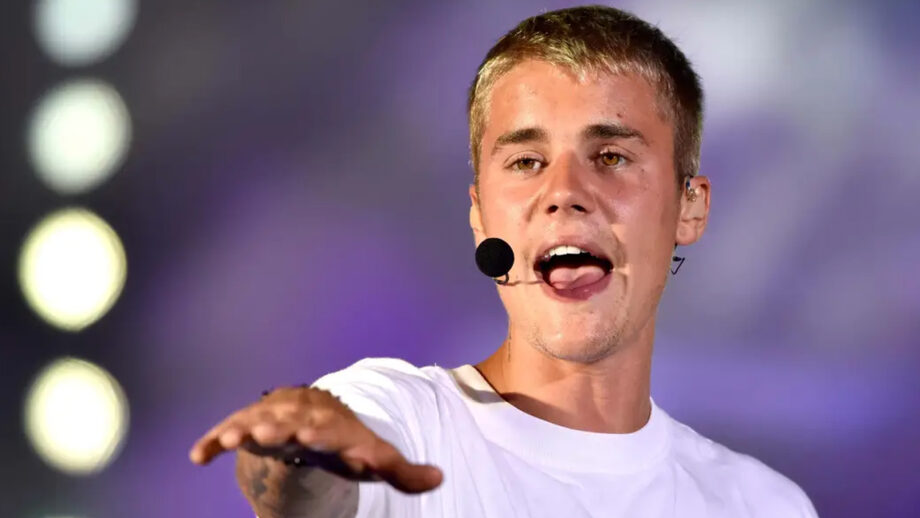 Justin Bieber success story is inspirational in every possible way. A 13-year-old young boy who always had the passion and hunger to create good and soothing music was discovered for the first time by talent manager Scooter Braun on YouTube. What’s important to note is back then, YouTube wasn’t that big a platform for digital creators. But as they say, destiny had other plans for Justin and soon from a nobody, Justin ended up being the first-ever artiste to have seven songs from his very first debut record chart in Billboard’s Top & Hot 100.

It’s been more than 12 years since Justin has been slaying the music world with his songs and his creations have earned him fans in billions. ‘Beliebers’ as they are widely called, today we have an interesting list of Justin Bieber songs for all of you which fit the bill for every mood and moment. So the next time you are bored and you don’t know what to tune into, all you need to follow our list and enjoy these beauties by Justin Bieber. Check out our list of songs below –