Find out who is the Highest Paid Singer in 2020: Ariana Grande Or Dua Lipa or Jennifer Lopez 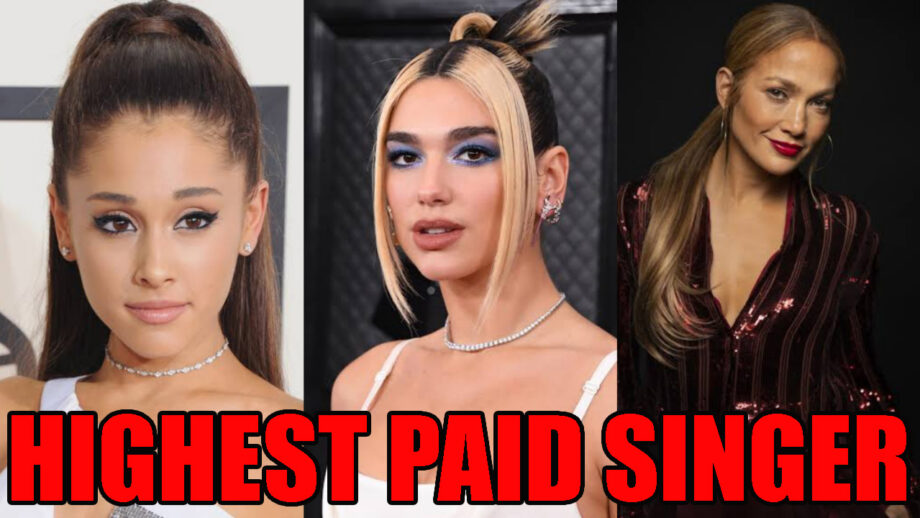 Ariana Grande started her singing career at a very young age. Her pop songs have shown us her versatility and her own charm. Ariana is known for her singing and also her beautiful complexion and signature hairstyle.

Dua Lipa, is an emerging English pop singer. She has now emerged as one of the hottest and best pop sensation in the Hollywood Industry. Dua Lipa’s songs give the ambience of being in a nightclub.

As per the reports in celebritynetworth.com, Ariana has made a whopping earning of $70 million in 2020.

As per celebritynetworth.com, Dua Lipa has made around $16 million in 2020.

According to reports in celebritynetworth.com, Jennifer Lopez aka our own JLo. has made an estimated amount of $40 million in 2020.