Here are a few moments where singers; Arijit Singh, Shaan to Badshah got angry on a show

Arjit Singh, Shan, and Badshah are some of the big names in Bollywood’s music industry. Each of them excels in their genres of music. They are generally really calm people. However, they are still only human. And everyone cracks once in a while. Here are the rare moments these singers lost it and got angry on a show.
Arjit Singh is known for his sweet vocals as well as heart-soothing lyrics. But in this one instance, he left all his fans shocked. During a live show, he seemed to be experiencing some problems with his mic and in a fit, he yelled for someone to fix the mike. All his fans were shocked at first hearing the singer not only yell in a gruff voice but also swear in the process. But eventually, there was a wave of memes surrounding the event.
Shaan is another vocalist with a beautiful voice! And has one of the calmest personalities! That is until you mess with his mentees. Shaan is the captain of ‘Shaan’s strikers’ on the show ‘Music ka maha muqabla’. His anger has shown itself quite often on this show. However, he gets angry on behalf of the candidates he’s mentoring.
The amazing rapper Badshah also has had his moments of anger. While he does take quite a few things with a light heart. But he too has had his moment of anger at a show.
All of this just goes to show that stars are just as human as the rest of us and do have a tendency to get angry.

Also Read: Love Songs Vs Party Songs: Which Songs Of Arijit Singh Are Pleasure To Ears? 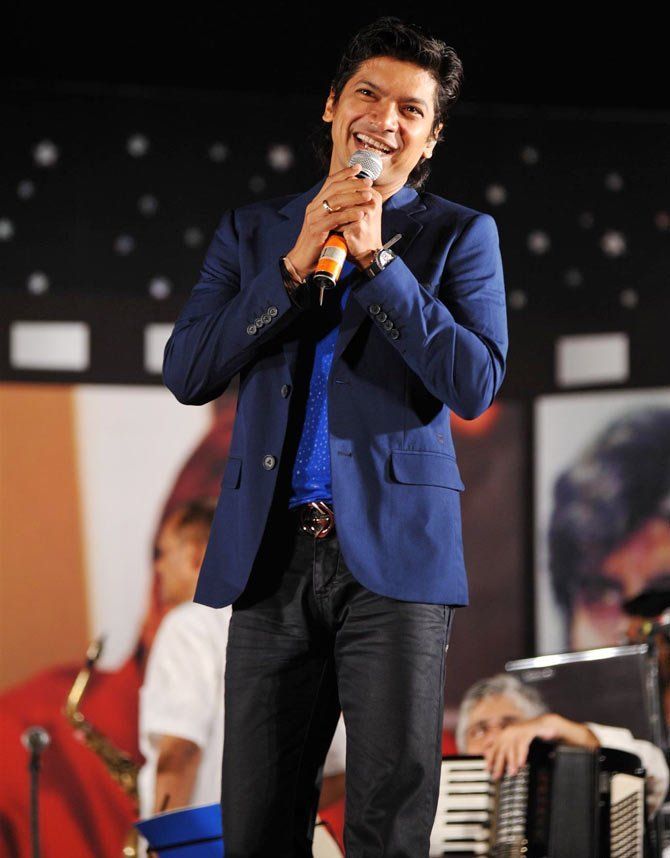 Arijit Singh: The Magical Voice Of India: List Of Awards And Nominations Received

Take A Glance At Stunning Formal Looks Of Shaan

Emotional Love Songs Of Dhvani Bhanushali That Will Remind You Of Your...

Armaan Malik Vs Darshan Raval: Who Has More Influence Over The Country...

[Voice Battle] Neha Kakkar Vs Kanika Kapoor: Who Is A Better Singer?

The first thing that I learnt from my mother was to never, never ever,...