Check out these amazing red carpet looks by Justin Bieber! The Canadian pop sensation, Justin Bieber, has become one of the top music-selling artists in the entire world. He has emerged up rapidly in the industry and is still growing. Justin Bieber has given a new shape to the pop music industry with his amazing songs. He has always made his fans smile by lifting up their mood with his songs. From Baby (2009) to Yummy (2020), he has received lots of love from his fans. Keeping his music career aside, Justin Bieber has also inspired millions and millions of his fans with his classy and cool fashion statements.

Justin Bieber has been spotted mostly in his casual and comfy looks. His hip-hop fashion style has influenced the fashion industry, and the youth’s fashion heavily. Be it at any place or occasion, he has always slain it with his amazing fashion skills. Justin Bieber has got a great collection of red-carpet looks as well. He has gradually become a sensation in the red carpet shows as well. He has melted several hearts with his classy and sexy red carpet looks. He has never disappointed his fans with both his songs and his fashion too. His red carpet looks are worth watching and inspiring.

Here we have got some top red-carpet looks of Justin Bieber. Have a look at some of these amazing red carpet looks of him that will surely make you stunned!

Also read: Style To Steal: Grab These Justin Bieber’s Outfits From His Wardrobe Take A Look Back At Dheeraj Dhoopar, Arjun Bijlani And Zain Imam's Best Looks Ever! 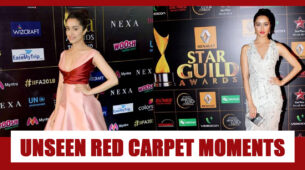 Jannat Zubair Vs Avneet Kaur Vs Ashnoor Kaur- The Queen of Red Carpet? 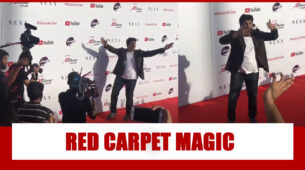