Does BTS's Jimin own a car? Check out! | IWMBuzz
Subscribe Now
Music | Celebrities

Check out if BTS Jimin owns a car or not! 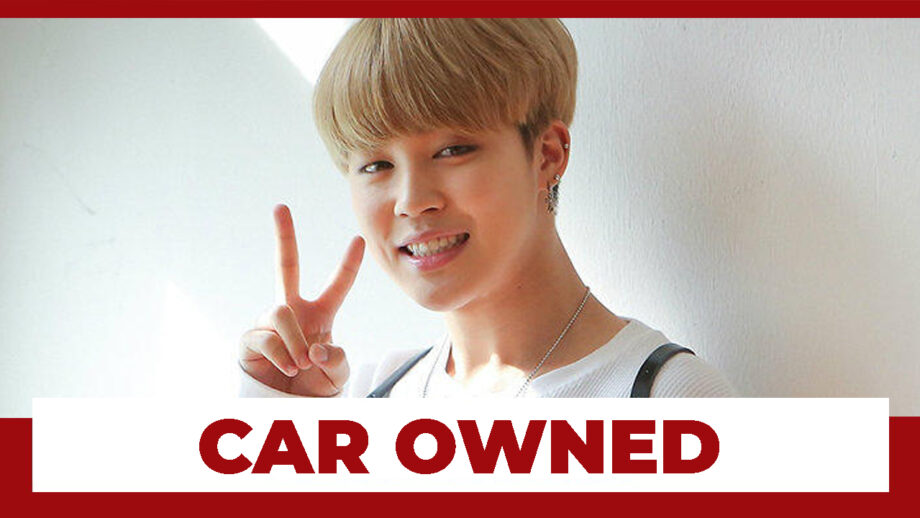 Park Ji-min, also known as Jimin, is a famous South Korean singer, songwriter, and dancer from the renowned K-pop band, BTS. He has made many fall in appreciation with his incredible voice, dance moves, and style. He is a part of the renowned South Korean boy band since its establishment, in 2013. Jimin from BTS has got a very huge fan following from all over the globe. He has received a lot of love and support from them. Jimin is one of the strongest backbones of the renowned BTS group. Jimin has also dropped his two solo tracks: “Lie” in 2016 and “Serendipity” in 2017, under BTS. He has also done many other solo works.

Jimin has got a very soothing, shrill, and melodious voice. Other than singing, he is also known for his amazing dance moves and his style. Jimin has always nailed it with his style, looks, and voice. He is one of the top successful music artists in the k-pop industry. Jimin has got global recognition, along with the other BTS members. In BTS, Jungkook and Jin have got cars, but not Jimin. He has been spotted, traveling in it several times. It was in the year 2017, BTS’s Jimin uploaded a video of him on Twitter, sitting in the passenger seat of a car with the seat belts on. It was Jin’s car and very soon the detective ARMY found out the car and every detail about it. As per the Allkpop.com reports, it is said to be a Porsche Panamera GTS or Turbo. Both cars are worth over $100,000!

Ok I seriously think Jimin is riding in a sports car, look at that back spoiler n that classic sports car seat ! #BTSALBUM7DAYS #JIMIN pic.twitter.com/TVahw1gWf9

Also read: BTS Jimin Is A Fan Of Bollywood Movies